McCoist Rants And Boyd Raves. Anti-Celtic Bile Is All These People Know. 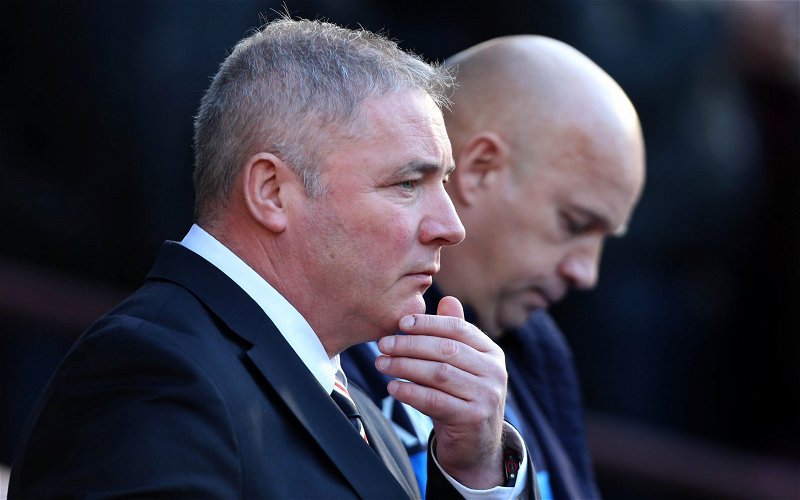 Everyone knows how I feel about the Dubai trip; it was disgraceful.

The arguments in its favour are weak and pitiful. The club should be ashamed of having gone through with it, and all the justifications they try to make just make matters worse.

The initial criticisms were all perfectly valid and grounded. The current criticisms are lunatic ranting by people who do not wish us well.

What was McCoist doing on the radio earlier, re-litigating every argument from the past week? What is Boyd doing in the papers today, comparing it to events from over a decade ago when he thinks OldCo Rangers were hard done by?

These people are not engaged in a discussion about the merits of the trip.

I’ve done that. I’ve gone over it all. I know the difference between legitimate criticism – which has overwhelmingly come from the Celtic sites – and hateful bile aimed at Celtic itself.

These two are very much engaged in the latter.

They are not simply giving their opinions on the trip itself.

They are attacking the integrity of our club. They are using this as another excuse to push discredited conspiracy theories. Their objections to this are built around the club involved, their only motive is to use it as another avenue of attack.

I knew they would do this.

It’s one of the reasons I was so furious about the trip.

What a weapon this gives those who hate us.

But let’s be honest, if it wasn’t this it would be something else.

Boyd is quite simply the stupidest person in the media, and his dislike for all things Celtic is notorious, but McCoist is really not that much better. He used to have this reputation as a Mr Nice Guy above the fray … his time as Ibrox manager revealed the small-minded snarler within, and a fondness for promoting conspiracy theories like his pal.

These two have some cheek to be going off on one today; both these guys have done everything in their power to have the restrictions on football over-turned, even taking prominent roles in demanding that fans be allowed back in the grounds. They spent the summer making unhinged, even deranged, allegations against the SFA and SPFL for calling the season early.

It is a bit rich for people who’ve done that to try and take a stand against anyone … we don’t need, and will not take, morality lessons from the likes of these two.

And let’s not forget here that Celtic has operated within the rules.

I’ll have more to say on that in a post later on.

Yes, it might not be what I would have done … but I cannot repeat this enough times; what Celtic did was in keeping with the rules.

Nobody made a “special case” for us here, so that claim is nonsense.

This was not a case of a blind eye being turned; the SFA has already admitted that they were lending us assistance on this trip until the day we left.

This was not “one rule for Celtic and one rule for everyone else”; Peter Grant got that much right anyway. Any other club could have done the same.

These “criticisms” are just rampaging idiocy, without merit of any kind.

They are biased, loaded attacks on us by our enemies.

There are legitimate reasons for criticising Celtic. Neither of these two was interested in exploring those. These were naked attacks on our club, full stop. These people are barking.