How The Five Big Non-Football Failures Of The Celtic Board Caused This Crisis. 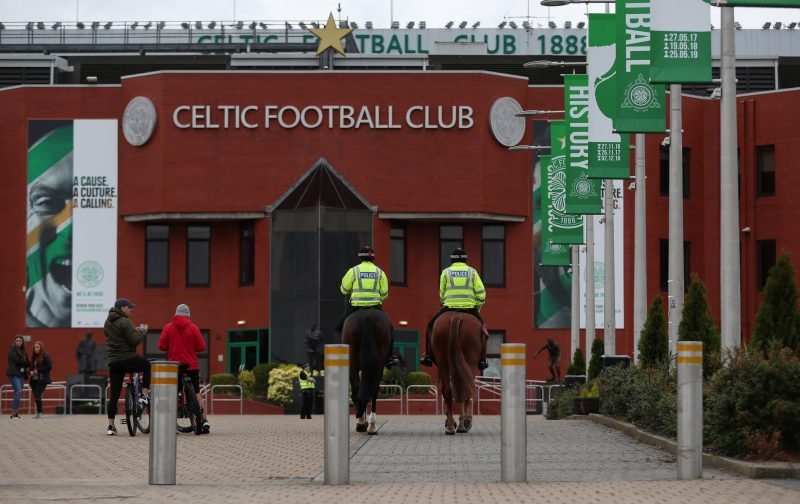 The crisis of the last few months has not happened in a vacuum, and it is not simply the result of a single bad management decision. There are huge strategic failures lying behind this, and an enormous opportunity to re-order the game in Scotland has been squandered.

Next weekend, I will present the evidence against Peter Lawwell keeping his job at Celtic past this season.

He is only one member of the board though.

In recent weeks I’ve done separate articles on Brian Wilson and Ian Bankier. Something on Desmond will inevitably follow. Blaming Lawwell is easy; this failure is much bigger than one man.

The size of that failure is much greater than seems apparent from a simple look at the game and our club.

We have, after all, won unprecedented success in the last four or five years. But the successes of the team on the pitch were always going to be a useful cover against the things we have not done and perhaps not wanted to.

Broadly speaking, there are five key things, five key stances, which Celtic should have taken from 2012 onwards. Any one of them would have represented an almighty triumph in and of itself.

We haven’t done any of them. In some cases, we haven’t even tried.

What’s more, is that it is not even particularly difficult to see how those failures have contributed to the current malaise. All of them have been impactful.

Taken together, the effect has been corrosive and perhaps even devastating.

That is more important than most seem aware.

Scottish football is our home. There is no coherent plan for leaving it behind that I have seen, read or heard about. Fantasies abound about European super leagues, Atlantic Leagues and invites to England. Some of these ideas are so old we’ve been talking about them for 20 years; not one of them is any closer to being realised than it was at the start.

We are stuck here. We are going nowhere.

There is no prospect of us leaving the game here behind, and because of that it is our responsibility to make sure that Scottish football is as strong as it can be, as stable as it can be and as clean as it can be.

We are the biggest club in the game here.

There is no excuse for us not making the best possible efforts in all these areas.

This article will look at all five of the key issues we should have tackled.