Are Celtic Already Preparing To Ignore The Concerns Of Season Ticket Holders?

Yesterday, an interesting email started to trend on social media after it was highlighted by a couple of the blogs; it was to a person on Celtic’s current season ticket holder waiting list, asking them if they would update their details so that the club could stay in touch.

Even reading the text sent a chill down my back.

It was like something from an organisation that is preparing to bunker, one that knows it going to make unpopular decisions and which is preparing for the consequences of it. That worries me.

In a way maybe it shouldn’t.

In preparing a Plan B the club is at least showing that it possesses the ability to do so.

This might be a contingency “just in case” but that it itself is a concern because that scenario wouldn’t be needed if they were planning to end all this uncertainty and give us the sort of appointment the club needs.

If they sold us on vision renewals would be likelier.

So what, in some ways, looks like a contingency is, to me, just another case of this club having a tin ear and no clue what it is doing.

Do they think that those on the waiting list for tickets will be clamouring to snap them up if the current crop don’t renew?

Can they really have convinced themselves that the anger can be contained?

From the guys in Glasgow who go every week, home and away, to those on the other side of the world who get to one game a season, to those who love the club but for one reason or another don’t go to games at all, there is anger throughout the fan-base and it is deep-seated and it will be there as long as the club itself treats the fans with contempt.

That email wasn’t just sinister in what it portends –the club writing off the current season ticket base in the hope that others will flood to take their place – but it presumes that the next crop of season ticket holders will be so grateful for the privilege that they will ignore the current crisis and hand over their money without any of the answers.

This club has some brass neck to be sending those emails at all right now.

The gall it takes to do that when everyone is watching the club right now in disbelief is almost mind-blowing.

Last night I wrote about the scale of the rebuilding job facing the new manager; we haven’t even gotten rid of the current manager yet and no sign that we will.

The word “contempt” is over-used at times, but there’s a reason it’s become the by-word of this campaign and the way the fans think the club views them.

Two of the three dictionary meanings – the third relates to the court charge – read, as follows; 1) the feeling that a person or a thing is worthless or beneath consideration. 2) disregard for something that should be considered – are pretty good summaries of the board’s treatment of all us.

As I’ve said previously, I think they’ve lost the fear of the fans.

The empty stadiums have removed the sense that they serve at our pleasure.

They believe they are the club and that they can run it perfectly well whether we’re onboard or not.

Not since Gerald Ratner torpedoed his own company by describing its products as “total crap” have people in a boardroom so completely taken for granted their customers, and even insulted them into the bargain.

He paid a whopping price for that and so will those who sit around our boardroom table looking down on the rest of us. 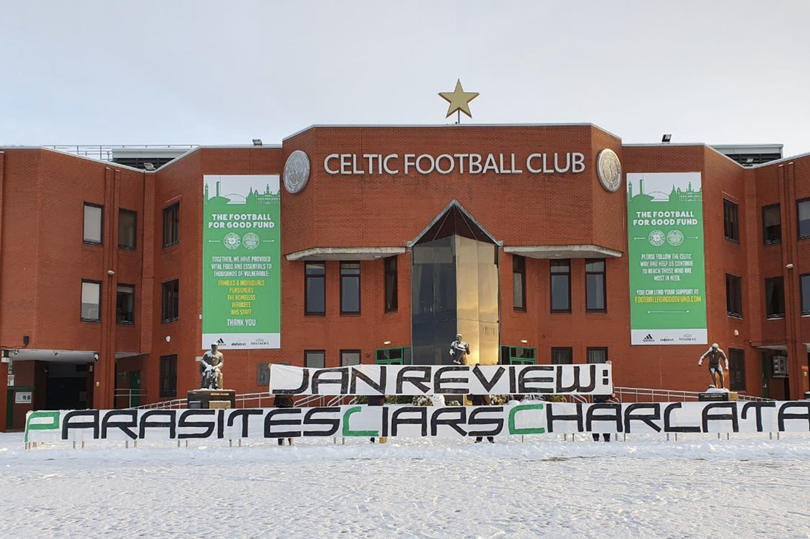