Celtic Must Surround Stephen Welsh With Good Players To Bring Out His Best. 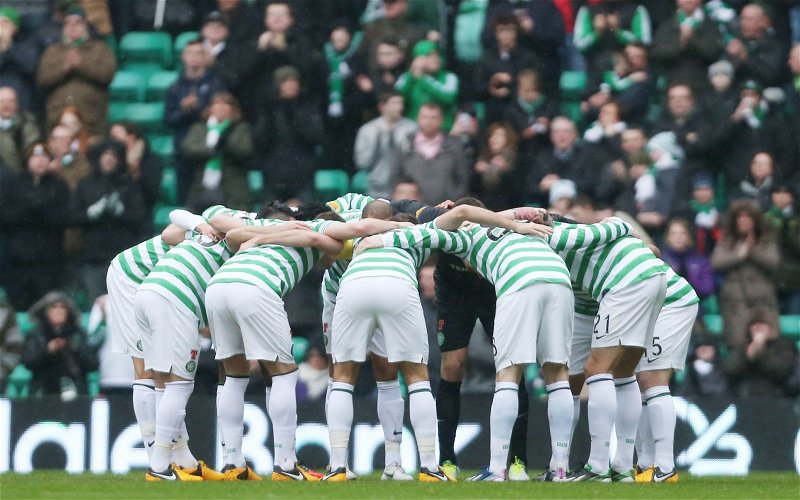 The broad outlines of the Celtic Park strategy are pretty well known to all of us; sign players young, develop them for a couple of years and then let them go for a profit.

It’s not a policy that is ever going to lead to you developing the squad itself over a consistent timeframe.

It also leads to us making mistakes and putting a lot of pressure on footballers who might not be ready for it. We could wind up making one of those mistakes with Stephen Welsh if we’re not careful.

Right now he’s our best central defensive prospect for the start of next season.

If we try to build the defence around him we’re going to wind up in real trouble.

Welsh is a good young footballer, but that’s a lot of weight to carry and he’s nowhere near ready for it.

We need to bring in at least two high qualify centre backs, perhaps three, because the squad needs it and we don’t want to crush this guy with pressure too early.

That can happen with young players, and especially when the defence has become one of the problematic areas at our club. Do you really want this boy feeling as if he’s been thrust into the role of our main footballer there?

He needs support, and that means he needs to be surrounded by good players who can continue easing his transition.

I know that some inside Celtic Park will see his having played well towards the end of this campaign as a sign that he’s ready to bear that awesome burden, but he’s not and they’d be kidding themselves on to think so.

A defensive rebuild is an imperative here.

Celtic has allowed this critical area of the team to go under-resourced for far too long and it has cost us, and it will keep on costing us until we put it right.

Big money needs to be spent on the defence, there’s nothing else for it, and this summer we need to bite that bullet instead of hiding behind a young player who the experience might well bury in the process.