John Terry Is A First Rate Goon With No Experience. He Won’t Be Near Celtic. 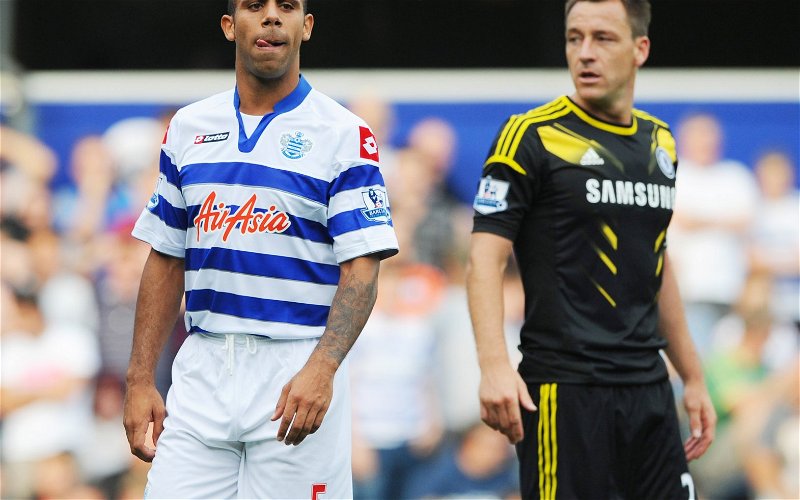 Yes, the same John Terry who went on trial for racially abusing Anton Ferdinand and who the English FA found against in its own case before banning him for a scandalously lax four games.

Let’s, for a moment, take the racism off the table.

Let’s also ignore the assault trial, the extra-marital affairs, the scandal involving him giving a paid tour of the club’s training ground and his slagging American tourists in an airport bar after 9/11.

He’s an assistant at Aston Villa.

He has never taken a single game in the dugout in his life.

The reports linking him to the Celtic job are either a figment of someone’s imagination or the proof that our board has lost touch with reality and reckon our fan base would accept a “bling” appointment no matter how ridiculous.

Is there the slightest chance that there’s anything in our alleged interest?

Not in this lifetime, not even this board, not even if they were the most incompetent people in the history of the club, which they aren’t.

This would be a PR own goal of biblical proportions and one that would spark larger protests than have ever been seen at Parkhead.

If his agents are promoting this story they should know that it’s an absolute non-starter.

The big name aspect of it doesn’t impress me one bit … and especially not with all the taint that’s on that name.

Celtic fans would not be disappointed by the appointment as much as they’d be flat-out appalled by it. It would be the single most self-destructive act from a Celtic boardroom in our history.

If some English club wants to take this ludicrous punt, ignoring his reams of baggage and lack of experience, then they should go for it. When it ends in disaster we’ll snigger at them from the side-lines and wonder whatever possessed them.

He will never be near the Celtic dugout unless he comes as an opposition boss or someone who wants his own tour of the premises.

As long as he pays like everyone else, I’ll have no compaints.