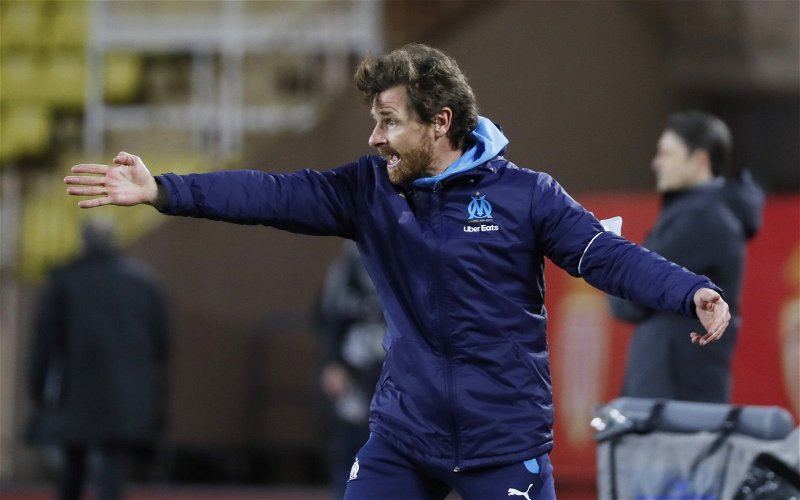 Earlier today I published a piece about the players we’ve let go in the window.

I stand by every word of it.

Top people at top clubs believe these guys can play at a higher level than the SPL.

What I didn’t reckon with is that the manager of one of those clubs would chafe against a player being bought against his will.

There are obvious issues here for Celtic to consider.

This isn’t him complaining that Olivier isn’t up to snuff, it’s that he didn’t sanction the signing.

It’s that it was done behind his back. We saw the same thing happen when Brendan Rodgers openly criticised the purchase of Maryan Shved. He had already had Daniel Arzani imposed on him.

Celtic managers frequently have to put up with this.

Lennon has clearly tolerated it, but top managers, like Rodgers, and like Villas Boas, simply will not stand for this kind of thing. Managers rise and fall by their own decisions. To force players on them who they do not want is to make them gamble based on someone else’s. Top bosses just won’t do it, they guard their own reputations too fiercely.

This dangerous, and self-defeating, practice of working counter to the manager’s wishes should depart Celtic when Peter Lawwell finally leaves the club.

Lennon might not complain about it in public, but no manager can be forced to start players he didn’t sign and Lennon has occasionally made his own displeasure clear with long term snubs for footballers, some of whom, like Soro, have eventually proved their worth.

This disconnect has probably cost us tens of millions of pounds over the past decade or so of Lawwell’s tenure.

We squander so much money on punts. It can’t go on.

From the moment the new manager and the new structure is in place, it has to fulfil one function only; to provide the manager with the tools he needs, not those which someone else thinks that he should have.

It doesn’t matter if the director of football goes out and signs some wonderkid … no manager worth his salt should accept his own budget being reduced and his own priorities being ignored so that some suit who earns a living pushing pens can play Football Manager for real.

This man has just made it clear that he considers his destiny to be in his own hands. Celtic directors should take note. Nobody good is going to come here and work under a system which gives others free reign over the football department.

Of all Celtic’s stupider practices, of all our dumber strategies, this should be the one to fall by the wayside first the moment its architect has left the building.