Sturgeon Won’t Save Celtic’s Season, And We Shouldn’t Want Her To. 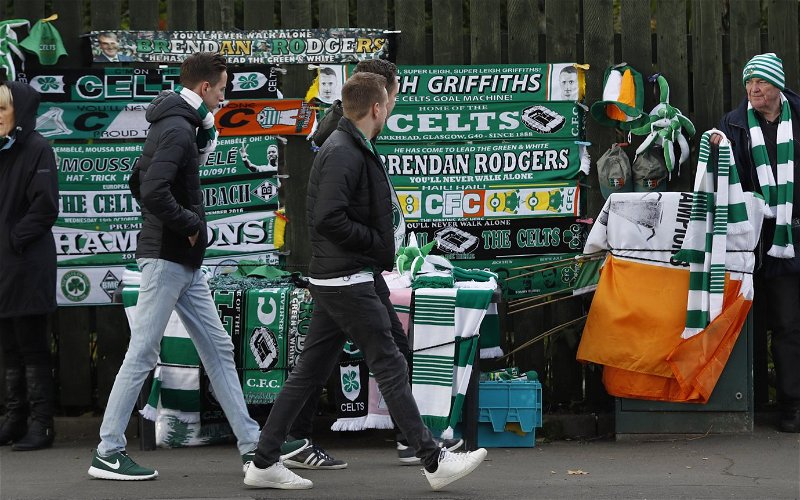 Those hoping that the latest scandal at Ibrox might have some impact on this disastrous campaign are doubtless feeling a little bit miffed at her this evening because she hasn’t shut down football across the country.

But it was never realistically going to happen.

It wouldn’t matter anyway. We’re at the three quarters stage and to end it now terminates it in almost the same place were last year.

That makes the Ibrox club winners, as they will be anyway.

There will be no null and voiding this campaign, and I wouldn’t support such a move if it was proposed, for all the same reasons I wouldn’t have supported it last time.

I feel strongly that our club needs to face up to the scale of its own mistakes.

We are going to lose the league, and ten in a row with it, and people inside Parkhead will have to answer for that.

We have had major problems at Celtic and we’ve had them for a while now. Results and trophies and titles have stopped us from having a proper go at fixing them.

The lack of a long-term vision is evident to almost everyone, and that’s what we should be focussed on. Oh I’ll write the occasional piece on the hypocrites across the city and elsewhere, and when I think our government or the media is out of order I will not hesitate to say so, but we shouldn’t be looking for enemies where they don’t exist.

Our problems are inside our own walls, and that’s where we should be looking for solutions to them, not pressuring the government to come to our rescue.

I understand that all a lot of people are looking for here is consistency from the government and the media over the way they handle these things, and I have sympathy with that view and indeed would echo it.

But null and void was a non-starter, and all it would have done was made it easier for certain people to ignore our problems and put off solving them.

It is time for a reckoning at Celtic Park, and I think for most people we’ve arrived at that point now.