Celtic Fans Are Not Interesting In A “Box Office” Option … And Polling Proves It. 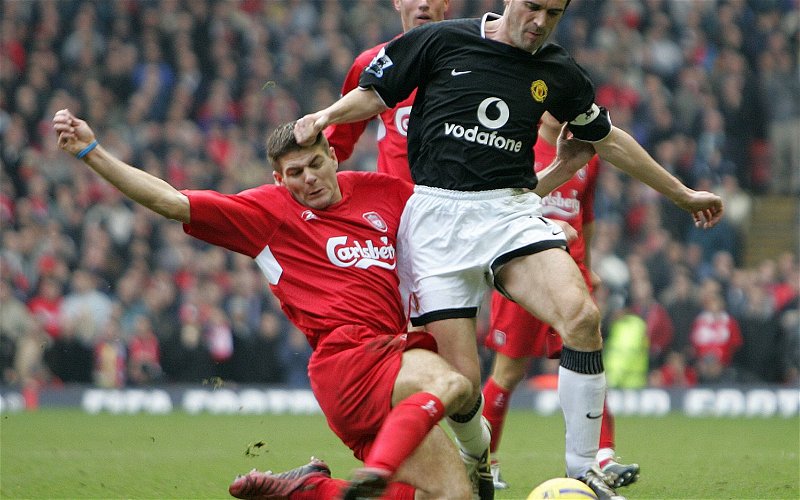 Simon Donnelly is the latest person to promote this garbage about how “excited” Celtic fans would be about the appointment of Roy Keane. Actually, all the evidence suggests that the word “nauseated” would be a better bet.

I know of few who would accept it.

A lot of the excitement amongst some of the stupider members of the commenteriat seems based on a profound misunderstanding of what it is that Celtic fans want, so perhaps it is time to clue these people in on what that is, or more appropriately what it isn’t.

Celtic fans want a steady hand, a reliable manager with a proven record.

What we do not want is a “bling” appointment, a “box office” office, one with a big name but nothing to demonstrate credibility in the dug-out.

That’s why a Larsson would be a disaster and a Keane would go down like a lead weight.

The “spectacle” of two ex-EPL midfielders going toe to toe as managers does not interest the Celtic fans for one second.

Even those amongst our ranks who would be predisposed to the idea of Keane are not remotely interested in how it would play on Sky Sports News.

Even at Celtic Park, where some might view the marketing potential as something positive, I do not believe for one second that anyone is daft enough to hire someone on the back of it.

Whatever Dermot Desmond likes Keane for, it’s not nonsense like that.

Our fans have been clear on this matter, and nowhere so than in another of my friend Paddy Sinat’s Vital Celtic polls. Remember, he has already returned a staggeringly negative verdict on the idea of John Kennedy getting the job.

Today, he announced the results of a nearly month long poll on Keane and whilst better than Kennedy’s (which would not be hard) they still paint a very negative picture of the idea.

Taken as a proportion of season tickets, that’s one fifth of the total base … and if the 76% verdict were returned in terms of sales that would be, of course, an almost unparalleled disaster.

Celtic fans do not want a bling managerial appointment.

They could not have made that clearer.

The media may foam at the mouth at the prospect, but Celtic fans, by and large, are not interested in the Sky Sports sideshow.

We want a winner in the dugout … nothing less will do.