If Celtic Have Talked To Lampard We’ve Learned Nothing From Lennon. 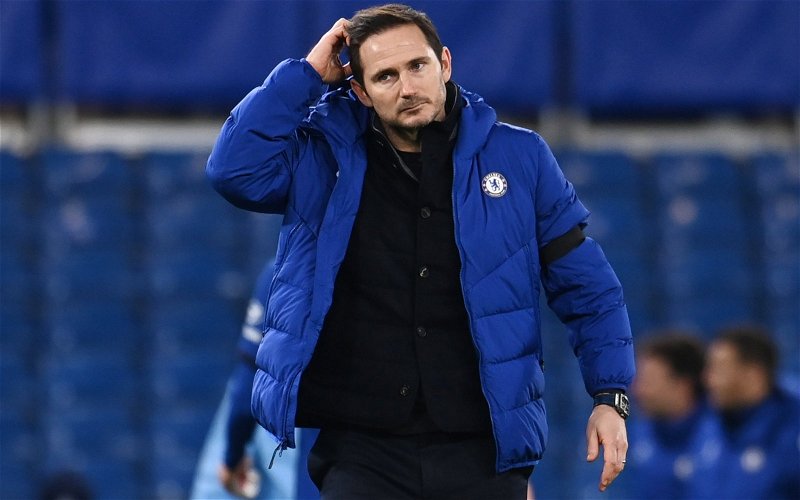 There was a report yesterday which should have chilled the blood of every Celtic fan; it suggested that our club has been in talks with Frank Lampard about the vacant manager’s job.

If true, then you have to wonder what the priorities of our directors are.

Right from the start, when this idea first reared its head, promoted from south of the border where they strain to imagine the “battle” between Lampard and Gerrard, this idea has had one thing going for it; the media interest aspect.

You can see how it would be a marketers dream come true.

You can see why it would capture the imagination.

If this were a bare knuckle brawl you could understand some of the nonsense being written about it. But this is a football battle, and the only thing that really matters here is that we bring in the right person with the right CV.

That is not Frank Lampard. If he’s even being considered a serious candidate then God help us, because he has done nothing in his managerial life which even remotely justifies it.

It’s as if we learned nothing from Lennon and we’re going for someone on account of his name.

The same logic is at play in the pushing of Roy Keane’s name. Some people think the fans would just accept someone like him on account of his prior playing career, that and his being “Celtic minded.”

The fans aren’t interested in any of this, nor in their reputations as players.

We want to see some credible accomplishments in the dugout.

Surely that isn’t too much to ask?

Surely some measure of previous success isn’t beyond us?

Chris Wilder might not be a sexy candidate; he has achieved big things.

Eddie Howe might not be a sexy candidate; he has proved that he’s a class coach.

Lampard has had two and a half seasons as a manager.

Keane hasn’t been in the dugout for ten years.

An appointment on that level would be a betrayal of the Celtic support and an outrage from those at the top of the club. We need a proven boss with a proven record … not some punt based on what it will do at “the box office.”

This is not football, not Celebrity Love Island.