Roy Keane Might Want The Celtic Job But He Must Never, Ever Get It. 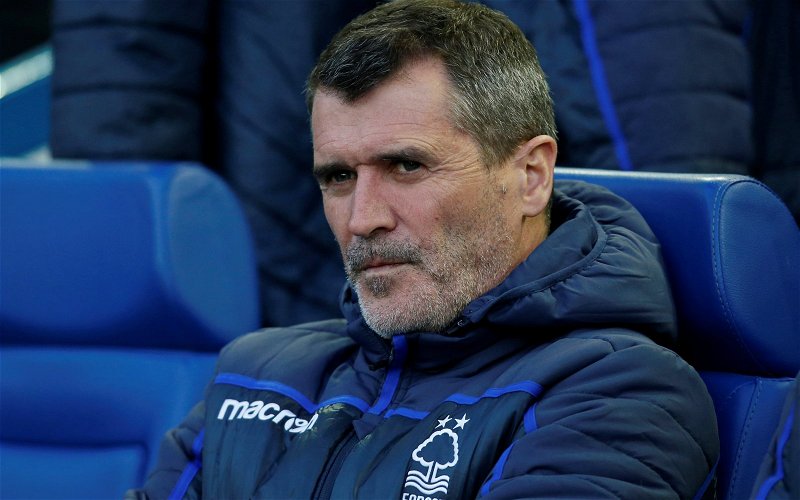 The press today is full of Roy Keane. All he had to was say he wants the Celtic job, the one he allegedly – and thankfully – turned down once before, and the ink spilled on the subject would fill all the prairie dog holes in a North American desert.

Keane hasn’t been in a dugout as a manger in more than ten years.

The game down south is full of managers who get job after job after job; it’s been a decade since any club was daft enough to hand this guy the managerial reigns.

He flopped in his two previous roles and showed nothing to suggest that he’s got the ability to do the job successfully.

In a game obsessed by bling, even his name is not enough to entice chairmen to give him a gig.

It reeks of arrogance that he thinks he can just drop this out there and that the offer will come. The scary thing is that there are clearly people at Celtic who think his appointment would be a good one and that it would inspire the supporters.

His managerial playbook is out of a by-gone era. It is not enough to get someone who has presence or who can say the right words; Lennon had all that, and what a mess we made of things with him.

The days when the “shout at them until they obey” style worked is long gone. It might get the players up for it at first, but when that weapon no longer works what then?

The Keane idea comes from an obsession some people have with the spectacle of it.

“Imagine him dealing with the Scottish press,” is one of the arguments I hear a lot.

Yeah, it would be tremendous to see him chew out the likes of Guidi and those idiots.

It would be something to see him lose his mind on the touchline, and even going head-to-head with Gerrard.

Is that the business we’re in though?

Are we watching football or the freak show?

The results are all that matter and that should be the only thing that counts for the board of directors. If some of them harbour fantasies of seeing the old lion prowl through the workplace scaring all around them I suggest they hire him in some other capacity.

He has a brass neck and a half to put it out there in the way he has as if he only has to wait for the call to come.

He should dissuade himself of any notion that this would be popular with the fans.

Everyone I know views the idea of it with horror.

I think all of us would sleep better if we knew, for sure, that the board did too.