Celtic Cyberspace Thinks Howe Is In The Building, But It’s Based On Bad Info. 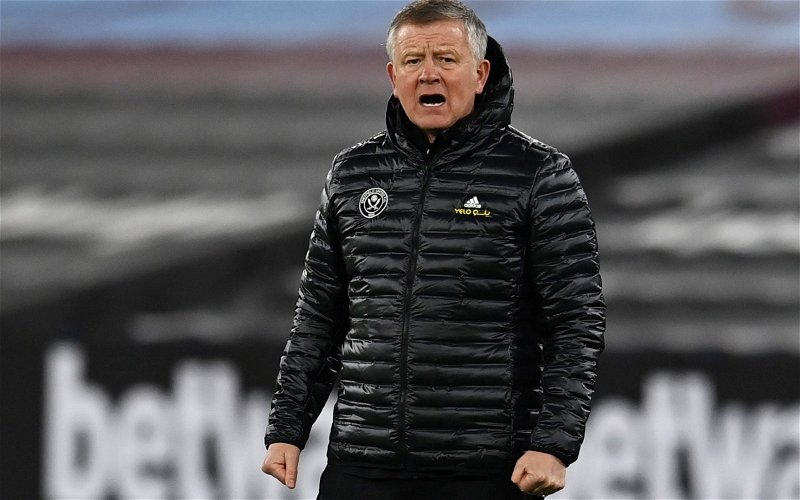 Celtic cyberspace is awash with stories tonight that Eddie Howe is at Celtic Park.

Now, he very well might be the guy who’s in the black Mercedes people with the tinted windows, but if he is then the word hasn’t come from the Daily Mail journalist Stephen McGowan.

The reason so many people may think that otherwise is that there is a fake Stephen McGowan Twitter handle; the real journalist can be found at @mcgowan_stephen.

The fake one looks the same if all you’re doing is glancing at it.

But don’t glance, actually look at it, and you’ll spot the difference right away.

Twitter is full of this stuff, which is why it’s advisable always to check and double check and check again.

As good as it would be to believe that an announcement on this is imminent, we might have to wait until next week for one.

There is still much to be done on this deal.

Whilst it seems that things are progressing in that direction, we should all take a deep breath. Things can still go badly awry here and this deal could collapse on us.

That would be a huge blow, but we may have to prepare ourselves for it.

There are people out there who think trolling others with this stuff is funny, and I daresay there are some who believe that it is. The rest of us need to calm down, hold our nerve … and wait for the white smoke to appear.

When this is real we’ll know it because it won’t be one journalist writing it, the whole of Twitter, Facebook and the rest of social media will light up with it.

For tonight, there doesn’t appear to be much real news to report.

Of course, if that changes we can get the champagne open.