Celtic Will Win At Ibrox Tomorrow And This Is Why

No Nerves At Celtic Whatsoever … 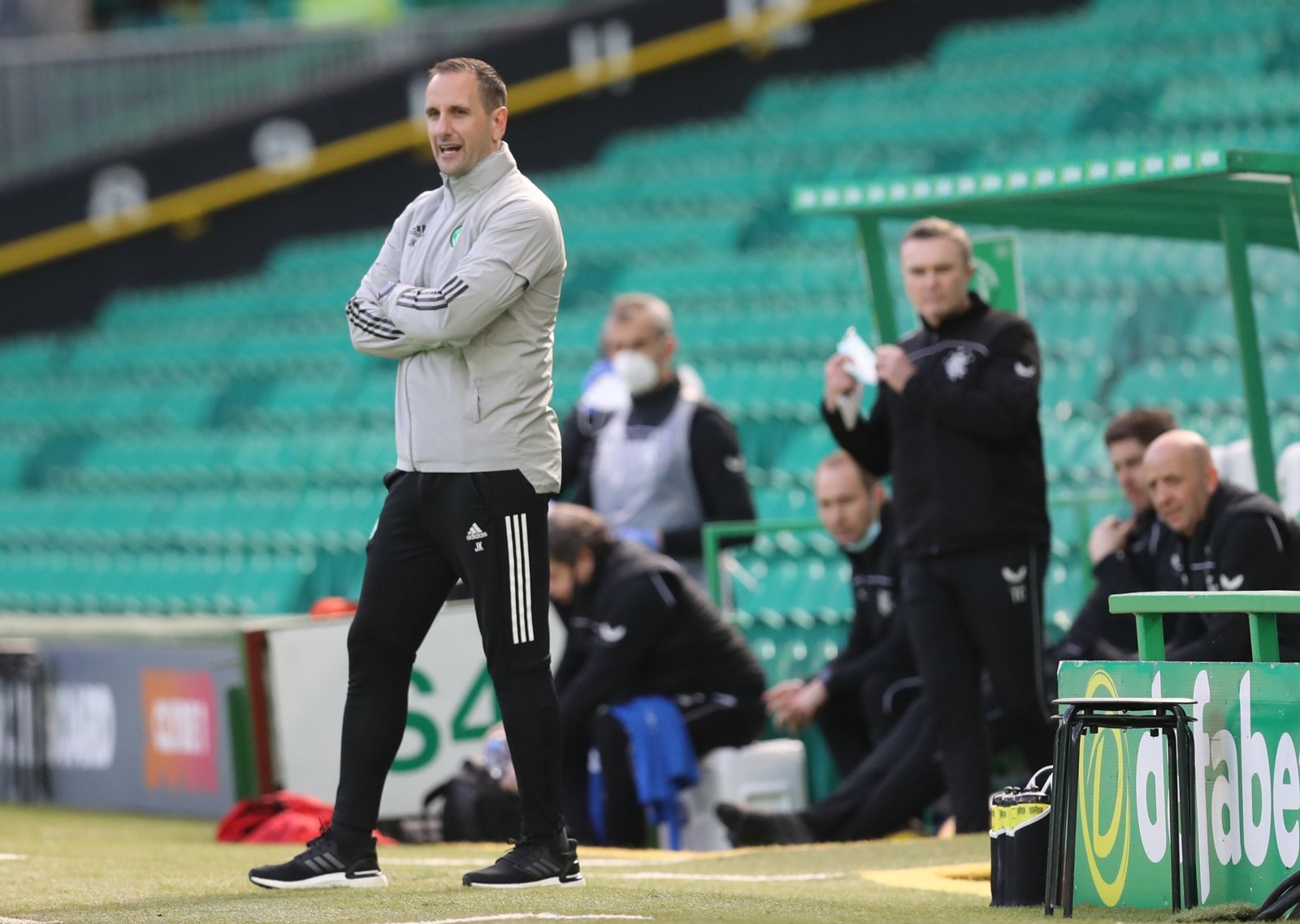 The draw was supposed to be a disaster for us.

It was supposed to send fear coursing through all at Celtic Park.

Instead, we turned out two decent performances and the whole mood of the team seems to have been raised a notch.

More importantly, we have appeared nerveless.

Kennedy’s comments have done exactly what they were supposed to do; they have sparked debate, yes, but they’ve given people the impression that nobody at Celtic is in the least bit intimidated by this fixture.

For too long we’ve looked weak this season.

Kennedy’s remarks were our first demonstration of strength and confidence in a while, and they were perfectly timed. Far from being petrified of the prospect of going there, we seem positively keen for it.

None of them expected that at Ibrox and neither did the hacks.

You had idiots like Keevins who said immediately that this was a bye tie for the Ibrox club, as if we could be utterly disregarded. Kennedy and the players will have laughed at that.

Our team approaches this without fear … and that is a bigger advantage that most realise. Imagine you were in a fight with someone who kept on coming for you no matter how many times you put them down.

How long until you wondered what you were dealing with?

The very absence of it in others can spark it in you.

They will have felt confident at Ibrox, and expected us to be rattled.

Who sounded rattled to you?