Celtic’s Player’s Know What’s At Stake On Sunday, But Can They Deliver? 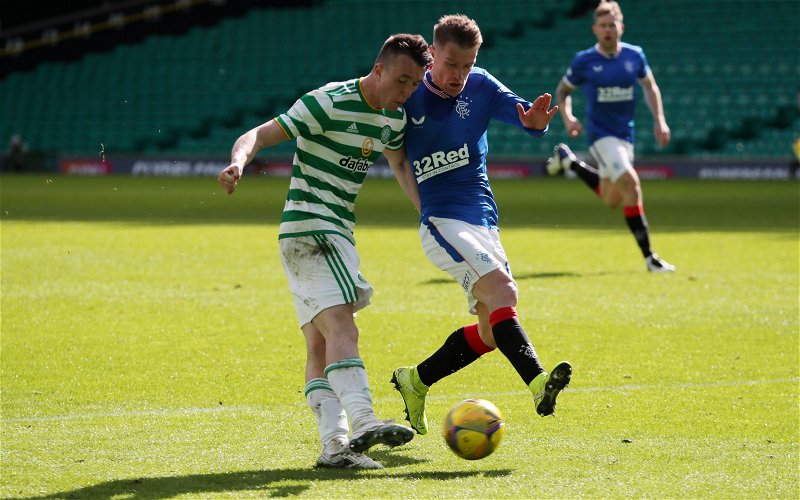 The Celtic players don’t need to pin anything to the dressing room wall.

They require no pep talks from the manager or rousing editorials from the fans.

They came into this season with three trophies and they are leaving with none.

All they have left it their record finishing the league season unbeaten, which the Ibrox club hopes to take.

This isn’t even about that.

This is about how they want to go out. On their feet or on their knees? Like cowards, or one last time showing this mob up and reminding them that we were nine in a row champions and quadruple treble winners for a reason?

Do they have enough in them to lift themselves about the disgraceful season they’ve had?

Can they find their proper level one last time or is this how they want this era-defining side to be remembered? Like an aged lion, once proud and mighty, not toothless and broken and easy prey for jackals?

So what do they have to offer up?

What can they produce, now, at the last?

It will help that Forrest is back, that he alone of those likely to play – because of his injury – is almost entirely blameless for this disastrous campaign. He will give us something we haven’t had in one of these games for a while; the natural width which makes us a better team.

Still, I reckon a big part of this is going to come down to character and dig, and it’s his team-mates I worry about.

For openers, I would not start Odsonne Edouard in this game, nor Ryan Christie.

Edouard in particular has been the textbook example of a player who’s chucked it … a player who really should have played his game for us in the Scottish Cup.

I imagine both will start.

The stand-in boss doesn’t seem to want to field the players who will actually be at the club next season … that’s something most of us have resigned ourselves to already.

These are the guys who are trying to impress the next manager.

A lot of players in this squad simply don’t care anymore because they aren’t going to be around.

But even they must have a smidgen of professional pride left.

It is up to them to dig deep and find that and salvage what they can of their reputations.