Celtic Fans Need To Stop Beating The Club Over This Ivan Toney Nonsense. 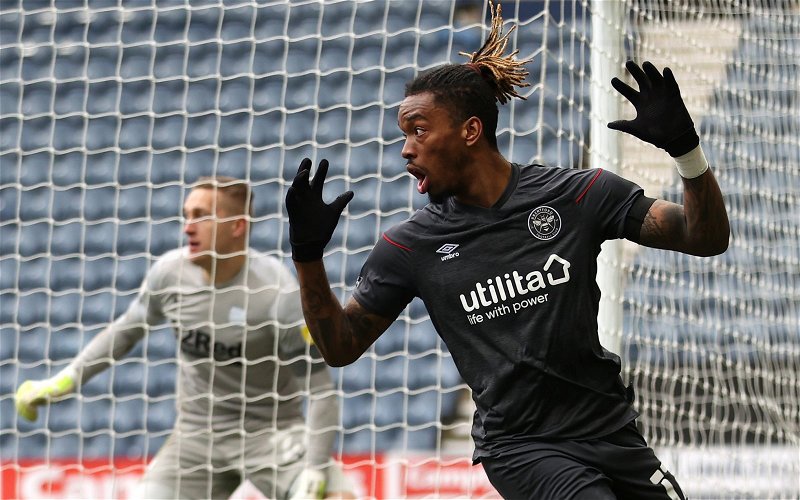 There are few things more pointless than when our fans go over the painful moments of our recent history, especially when it relates to the players who got away.

That guy is past tense. He’s history.

We can learn the lessons from it – and hopefully we have – and move on or we can continue to wallow in the misery of what might have been.

The Daily Record wants us focussed on it. They want us to beat ourselves repeatedly over it.

They point out that he’s got interest now from top clubs, and have suggested that we’ve lost out not only on a good player but a big transfer fee; this should haunt Lawwell and some members of the board, but it should not be something that keeps us up at night.

I am tired of this frankly.

It’s not as if we rejected Toney and put the money in the bank; we chose a different player.

We thought that Ajeti had a better CV and the truth is that he did have a better CV.

He has EPL experience, he has Champions League experience.

He’d been on the list of targets for a long time. We made a determination that he was the better bet.

We got it wrong. This stuff happens.

It has happened elsewhere.

At other clubs we never hear about it though.

It’s only when it’s Celtic that we get beaten with it.

In the meantime, I don’t know why we’re worrying about it, but I know why The Record and other people want us to be.