The Incompetent Shower Who Cost Celtic Ten In A Row. 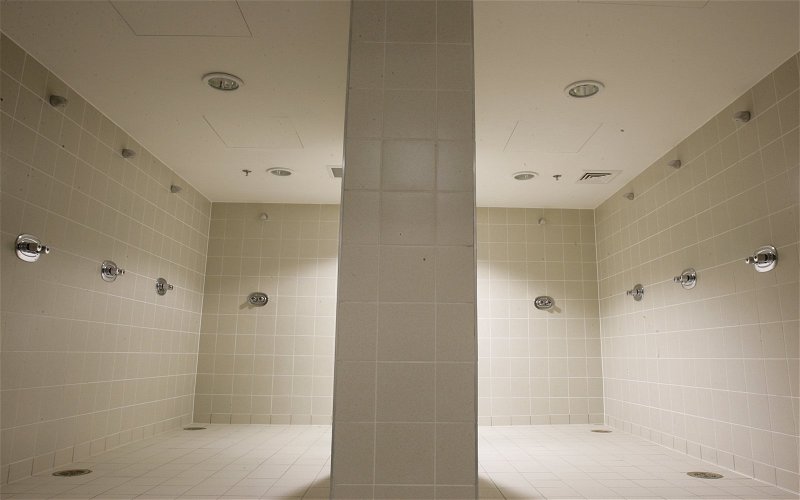 Every prison movie you’ve ever seen has at least one dreadful scene in the shower, or the hints of some dark fate awaiting somebody who steps into the wrong one at the wrong time.

Psycho had the goriest shower scene ever although we didn’t see all that much.

I could go on but you get the general point and you know, I suspect, why I opened with that.

We call it “the shower scene from Hampden.”

Even at the time, it rivalled Hitchcock’s incredibly tense moment of genius for sheer shock value.

I cannot remember a moment involving our club that ever hit me with such full, negative force. I was poleaxed.

That was the moment which most people trace back to when they talk about where the great unravelling of this team began.

In most of the ways that matter I agree.

I disagree only in that there was another moment, a while before, which first sent the snowball rolling down the hill. There were certainly moments before that, but it’s the public moment where it all started falling apart.

It happened on the day before the AEK Athens Champions League qualifier when an increasingly frustrated Brendan Rodgers went in front of the media and gave the press corps their best headlines in a while as he rounded on the failures by those above him to get his planned transfers over the line.

Not one player on Rodgers short-list ended up at Celtic Park.

Most frustrating, for him, I think was the impending collapse of the effort to get John McGinn into a Celtic shirt.

McGinn was right there, on our doorstep, a player who seemed pre-destined to play for the club. Lawwell had already threatened to wait until January and secure McGinn on a free.

For the sake of a few hundred grand.

That day, in front of the hacks, he let his frustration get the better of him.

The glacial pace with which we do things wasn’t a surprise either then or now; look at the length of time it’s taking us to secure a director of football and a manager. What is the hold-up? What is the sticking point?

The longer it goes on the more you begin to wonder.

He knew who he blamed and although he didn’t name anybody it was clear to all of us who he was most angry at.

The following night, as the team was preparing to take the pitch for the match, a “Celtic director” publicly slammed the manager to Chris McLaughlin of the BBC who duly ran with it at the top of their live show.

At that point, it all started falling apart.

As shocking as Rodgers’ departure was in February the following year, it was no surprise that he wasn’t particularly happy at Parkhead. Most of us were well aware of that, and that it was only a matter of time.

It was thought that he would see out that season.

On the day of Rodgers’ departure my heart sank when I heard that we were appointing Neil Lennon as the stand in.

I knew that he would convince some people to allow him to have the job on a more permanent basis.

Our board’s stupidity in losing Rodgers in the manner we did was a sure sign that they were perfectly capable of compounding that disaster with another one.

But for all that, when I heard Lennon had been given the job that day at Hampden I was stunned.

The decision was such a clear-cut backwards step, and the manner of the announcement was so crass and exploitative and unprofessional that it was staggering.

Lawwell’s preening on the radio was abhorrent; his decision to publicly claim that he had ignored CV’s from interested managers who had offered them for consideration was like a David Brent style parody; a demented How To video on corporate self-sabotage; I still wonder if it has cost us during the current process to find Lennon’s replacement.

See, this is why I both agree and disagree that this calamity started in the Hampden showers.

I disagree because the problems started to mount up before then … but it was when a bad situation became much worse, and in some ways unrecoverable without a disaster.

We could have recovered from losing Rodgers.

If people at the club had wised up about the destructive path that we were on we could have acted to prevent this calamity before we got near it. It would have started with cutting Lawwell down to size and appointing another top manager to replace the one we lost.

Instead we doubled down on stupidity.

This is how we lost ten in a row.

For the next day or two I am going to focus my articles on the men responsible for that, starting with the man I blame most for where we find ourselves right now.

No prizes for guessing who that is.