The Looming Rebuilding Job At Celtic: The Final Update

The Rebuilding of The Football Department. 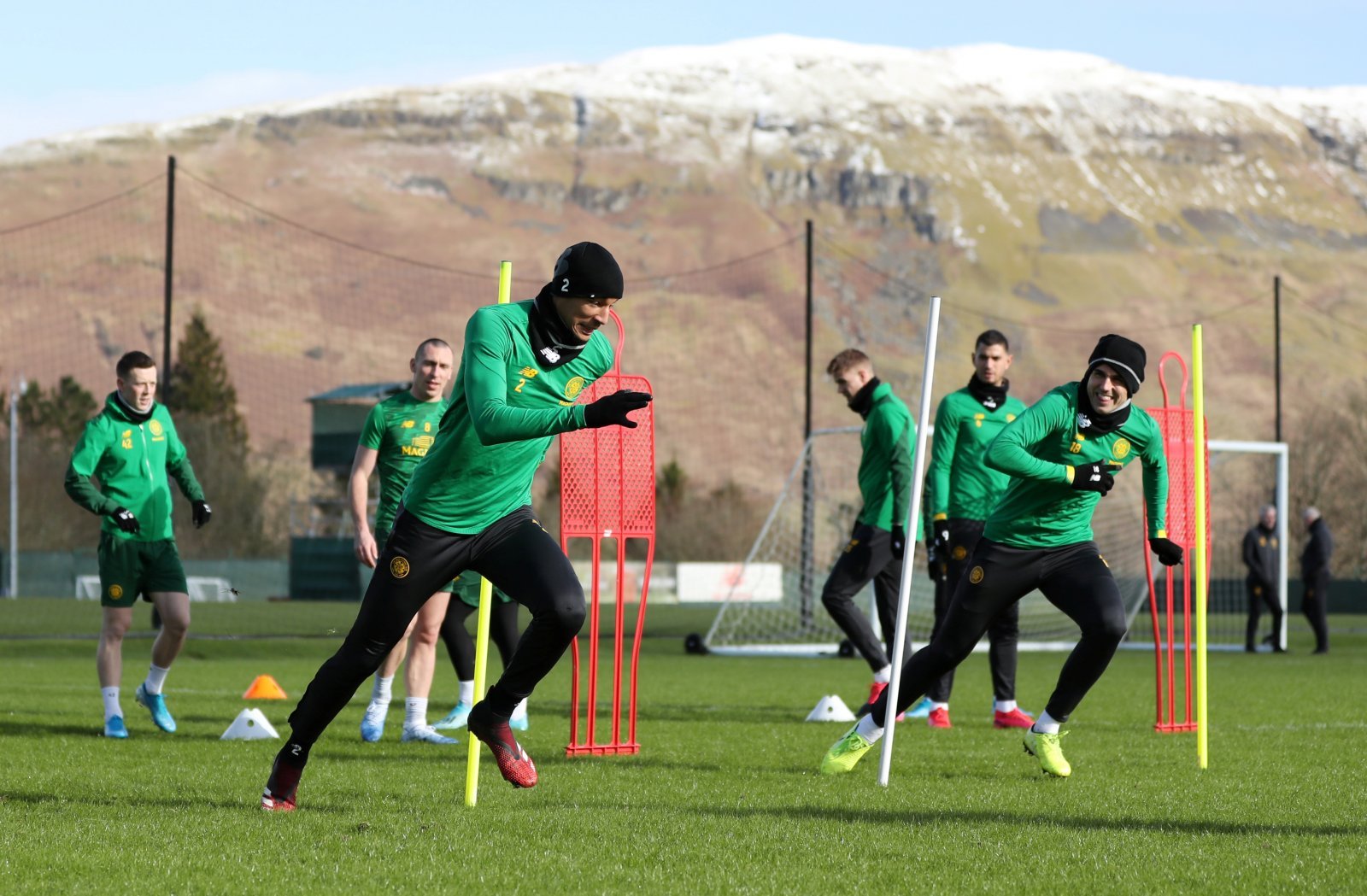 First on the list, the new manager will need a slew of coaches, those he trusts.

We will also need to pay for a number of support staff.

The futures of Strachan, Kennedy and McManus will need to be decided..

We might – just might – keep them around temporarily for “continuity” but if the new manager has a modicum of sense he will jettison the lot of them and be totally independent.

Even if he keeps them, I expect that it’ll be for a period of evaluation with their futures to be decided later.

Beyond that, we need to build a network to serve these guys.

A director of football will be appointed, and a new head of scouting.

Frankly the worst of the updates here is that when I wrote this in February I was 100% convinced that the director of football would be appointed within weeks … three months later we’re still yet to appoint one and nobody can explain why this is the case.

Nick Hammond was the last domino to fall; this decapitates the last of the troika who “led” us into this disaster, with the departures of Lennon and Lawwell already conifrmed.

We have one last window in which we can sign European players; our scouting network isn’t up to snuff though and we know it.

Not having Peter Lawwell around means that things might get done a fraction quicker – although he’s not leaving until June, which is a big chunk of the window gone – but even then we’re working with the sub-par tools he’s left behind.

The positive is that Howe already has ideas and he knows the markets and he’s proved that he can wheel and deal a bit.

That might plug some of the more glaring holes.

But the truth is, we’ve wasted a lot of time … These guys are going to have to work hard and work fast … and assembling this new team is going to cost money, and probably quite a bit of it.