Celtic Desperately Need Players But We Can’t Let Teams Take Us For Mugs. 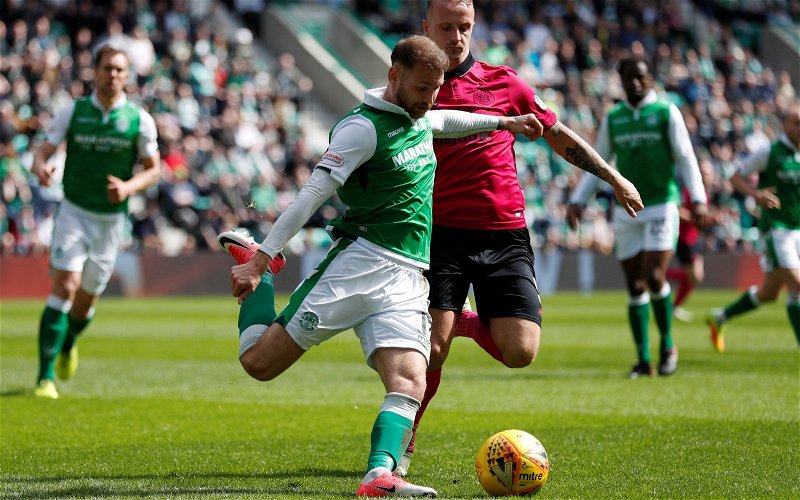 I read a story this morning that suggests we’re going to take another look at Martin Boyle this summer.

I’ve always liked the player as everyone knows.

What I don’t like is the suggestion that he has a “foreign club” clause in his contract letting him go for £500,000 whereas we’d be expected to pay a fee in the millions. Not in this lifetime we won’t.

There are two reasons why the Boyle deal could happen this time; the first is that he’s a player we already known well and have scouted extensively. He had an excellent campaign last time out.

There is no way that he’s not on the shortlist. It is typical of Celtic that we didn’t pounce last summer as his contract was running down though.

The second reason is that Postecoglou knows him too, as he’s an Australian international.

It would be bizarre if he didn’t want to bring the player to Celtic Park.

The issue, as we all know, would be the fee.

There is no way Celtic will pay some stupid, exorbitant sum and nor should we.

Reports suggest Hibs would want £3 million; what a ridiculous fee to expect to get.

If a club comes in for him from another league they’ll have to take the half million; we should offer them a million-five and call it a final offer.

We need players badly, but we simply can’t afford to be held for ransom and £3 million is a big chunk of change to spend on this guy when he’ll be a squad footballer at best.

It’s a crazy demand, and Hibs will never get an offer for him in that region, especially as he’s not a young guy anymore and there will be little point in purchasing him with the intent of selling him on.

Boyle is not the only player we’ll be looking at in Scotland.

Ali McCann still interests us, but when Allan Campbell is available on freedom of contract it seems absurd for us to be talking about paying £2 million for the St Johnstone player … we have to be smart here.

The next week has to see some players brought in.

The whole club needs it. Wherever it starts, it has to start soon.

It should be an interesting seven days.