Celtic Fans Are Wasting Their Breath Asking For More Tickets For Ibrox. 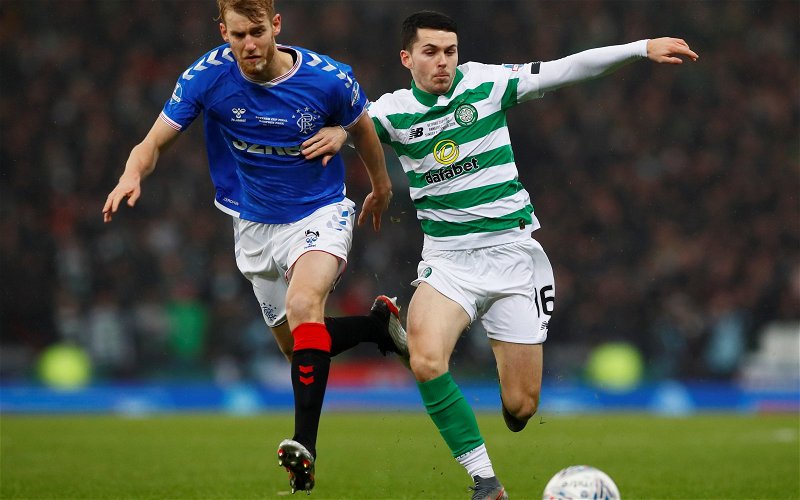 Over the last couple of days, I have been surprised as an old issue has raised its head; a couple of Celtic sites have asked the club to lobby Ibrox for more tickets for that ground.

Honestly, it seems like a non-issue when we don’t know away fans will be allowed anywhere. It’s also a fool’s errand regardless; the board over there has no interest at all in such a proposal.

Even if they were, the manner in which they cut the tickets in the first place was a huge slap in the face to our club and its supporters, done to appease a hard-core element amongst their own fan-base. It’s been a popular move over there.

They could not reverse it now without a massive backlash from within their own stands. For that reason alone, it’s completely unrealistic. On top of that, Celtic have taken the same action against them and we couldn’t reverse that now without a similar outcry.

The last hope was for both clubs to take on the issue at the same time, and do it in a joint statement. That would require the club at Ibrox behaving in an adult and responsible fashion and that’s even less likely than a unilateral decision which is reciprocated.

I appreciate that Celtic fans want to see their team, and I appreciate that it would have been for 7000 of them to get together in one stand at Ibrox again in the future as we once did. But I reckon that’s done. I reckon those days are over with, probably for good. Ibrox took a decision on which there is simply no going back. We responded in kind.

Now both clubs are locked into this, and neither can act independently to change it without incurring the wrath of their own supporters.

A joint approach seems completely out of the question.

What’s more is that any climb-down would probably have to originate at Ibrox because our board couldn’t be seen to have made the first move here because that would almost certainly be leaked by someone on the other end of the city.

Getting fans into away grounds anyway is going to be hard enough. Getting a full stand at Ibrox is something that had its day. Their club is now hell-bent on pandering to the worst segment of its support, and as long as that’s the case this is how it’s going to be.