Celtic Fans Should Only Have One Concern About Kevin Muscat: Can He Do The Job? 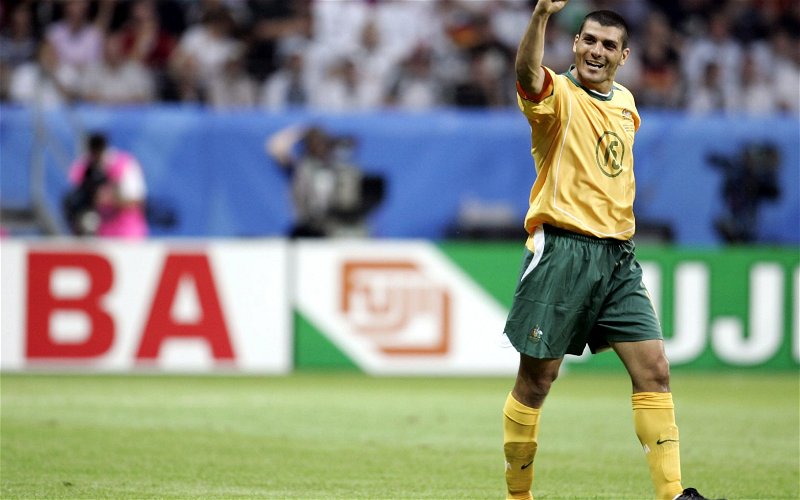 Such is the gap that exists between our club and the support right now, our enemies are queuing up to take shots at us, and they’ll use anything against us that they think they can get away with.

The latest thing they are trying to weaponise is who Postecoglou is apparently going with as the first member of his coaching team.

The individual in question is former Ibrox player Kevin Muscat.

I hated him as a player. He was a thuggish ned who didn’t seem to possess an ounce of skill.

But he’s more than just another boot-boy, as he’s proved since by getting his coaching badges and trying to forge ahead in his career.

I’ve written about him already on this site, in relation to his time in Belgium, where his lack of a UEFA Pro License provided a warning story about what Postecoglou himself faces before he can sit in the dugout instead of the stand.

I actually said that if the Postecoglou appointment is okay with some people that we should have no problem appointing Muscat as a manager, as he has had clear success in that role in the Aussie league.

The saga with the Belgians and the European license saw him put in charge of the team’s entire technical development department.

He got his Pro License last year.

So as a title winning boss, with a technical directors job behind him and all the coaching certificates he needs, there is really no question in my mind that the only question that matters – can he do the job? –is answered in the affirmative.

He is superbly qualified. That ends the argument for me.

I don’t care who he played for. As long as he wasn’t one of those “up to the knees in fenian blood” merchants I only care if he’s good enough to get the gig, and as first appointments go I think the new boss could do a hell of a lot worse.

Especially when the alternative is John Kennedy.

So although the media might want a controversy over this, Celtic fans should deny them one by offering Muscat our full support.

Because as much as I think this whole experiment is a disaster in the making I did say Postecoglou could impress me by demonstrating that he is his own man with his own ideas and won’t just accept Lennon’s hand-me-downs.

This is the first evidence of that, and I am glad for it.