The Scotsman Website Must Be Desperate For Hits With Their Latest Dig At Celtic. 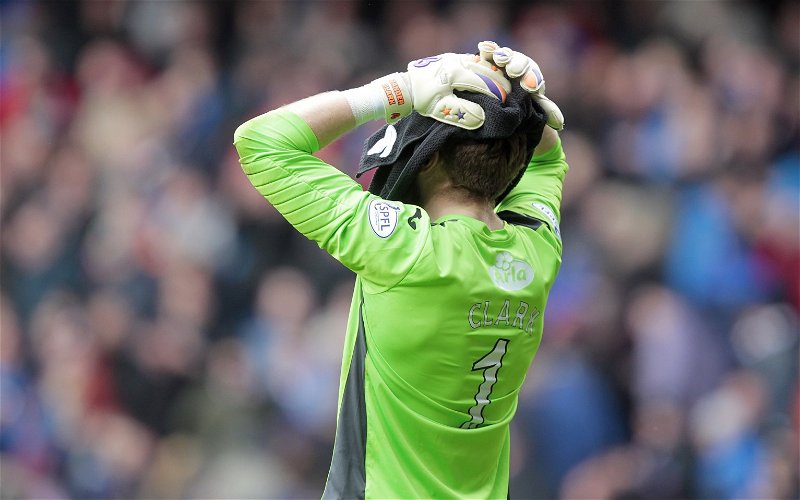 Tonight, The Scotsman has up one of those absolutely desperate articles which they churn out with grim regularity.

I know they have a job to do over there, trying to support an entire newsroom of people like Joel Sked and Craig Fowler, on digital income since nobody would actually pay money for their ridiculous newspaper, but honestly?

The bloggers have to turn out work every day as well; all of them do a better job of finding stuff to write about than the desperados masquerading as journalists at that paper.

Today’s article – by the aforementioned Mr Fowler – is a case in point.

Entitled, “How the Scottish Premiership table will finish next season based on current odds” it is every bit as bad as it sounds.

There is not a microbe of analysis in there, just a quick introduction, and each club’s picture based on where the bookies have them finishing … it’s weaker than what they serve on holiday at an all-inclusive bar.

And it’s an excuse to write a positive story about how the other lot are favourites for the league at the present time.

We’re a shambles, without a manager and a whole team to replace in a matter of weeks.

It’s no great shock that the bookies think the Ibrox club have the edge on us.

Even with all the chaos that surrounds us at the minute, the longest odds on us are 6/4 which still isn’t particularly tempting.

That article just reeks of laziness and bad journalism.

It’s almost that time of the year when Fowler or Sked downloads the latest fan-made Football Manager database and simulates the coming season; wait until the fixture list comes out and I guarantee you that rag will publish a story like that.

Every year they do the same with the player rankings in FIFA and their site has become notorious for its constant references to the stats based website FiveThirtyEight, but only as long as their projections favour Ibrox.

It’s absolutely pitiful stuff, especially when there are real stories happening in the game.

Honestly, if these people need trash like this to have a pop at us, just now, they are worse at their jobs than even I have long believed.