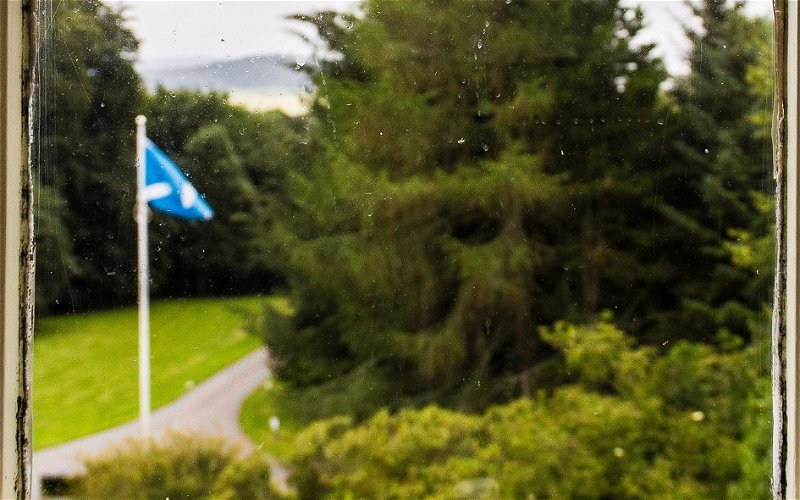 Just Eat’s Home Advantage looks to bring the best of food and football together, as Munya orders a takeaway with some of the UK’s favourites footballers each week throughout the tournament.

Like many Scottish fans, the memories of Euro 96 remain with Hutton. “As a Scottish person, Euro96 sticks in my memory. I just remember watching that Switzerland game. Ally McCoist scoring, everyone going wild and I remember being in the house with my Dad; it was a family event. … The kilts start coming out, the bagpipes start coming out. Those memories, they live with you forever.”

Hutton believes the current crop can still make a push in the competition despite having not scored in their opening two games. “I still think they’ve got a chance to get out of the group. Their last game is at Hampden Park so they have a real opportunity to win that. If they get out of the group I think they will all go down as heroes.”