Media Reports Suggest That Celtic Is On The Brink Of Our Second Summer Signing. 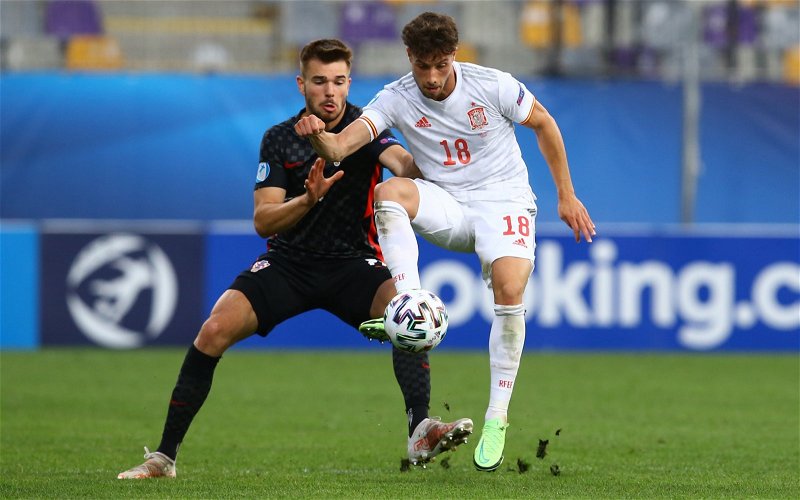 Tonight, reports abroad suggest that Celtic is about to complete the signing of Croat defender and key target Mario Vuskovic, with the player being left out of his team’s game against a Greek side tonight to “prepare” for his move to Parkhead.

Players who want to sign for the club from abroad will be forced to undergo quarantine; as I pointed out earlier, this narrows the window we have for getting deals done to mere days.

It makes sense that a player coming from Eastern Europe would need to arrive soon if he is to be ready for our Champions League qualifier in a little over three weeks’ time.

Vuskovic is a 19, but already has a wealth of experience at club level.

He has been capped for Croatia at every level but the senior squad.

He will cost us in the region of £4 million; it will be the first money we’ve spent in the window and a real sign that things are moving behind the scenes at Celtic Park after a lot of delays and wasted time.

Celtic has two friendly matches in the next six days, but he wouldn’t be available for any of them due to quarantine requirements. But he would soon be able to join the rest of the players of training in advance of the critical second round qualifier against the Danes.

Two defensive signings would be a great start to the rebuilding, showing that Ange is building his new team from the back and focussed on plugging those glaring holes in the squad.

Radical surgery has been necessary in this area for a while; no more of this playing midfielders at the back, which is an experiment that has surely run its course.

Before securing the signing of Osaze Urhoghide last week, Celtic’s fit defensive players were two midfielders, one of whom wants away, Stephen Welsh and a far from fitness Christopher Jullien.

If we can complete the deal for Vuskovic, we will have significantly improved from where we were just a week ago.

It will be a huge relief to all of us.