Celtics Way Of Doing Transfers Has Changed, But Will We Better Off For It? 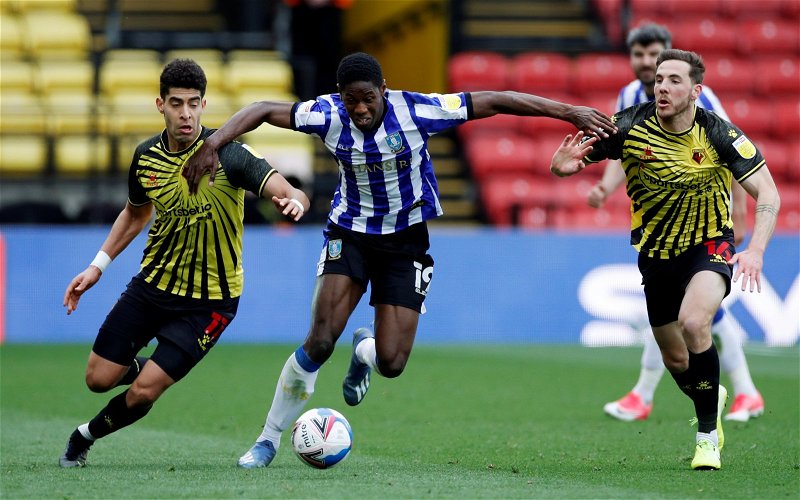 There have been times in the past when I have honestly not understood the way in which we try to do transfer business. Not only the time it takes but what we do if our priority targets fail to sign, after lengthy courtships and attempts to get deals done.

Remember when the John McGinn saga came, finally, to an end and he signed for Villa?

Did we go out and sign someone else right away?

No, we messed about for weeks looking for another target and finally scooped up Mulumbu who had been available on a free the whole time.

It was the complete absence of having a Plan B which worried me most.

The same applied to the other key targets that year; there was no plan for not getting them. There seemed to be no joined up thinking at all in the way we went about bringing in players.

Brendan Rodgers had identified priorities and not only did the club not sign players who ticked those boxes, but we actually signed players he didn’t even want and had no use for.

The Shved press conference was the moment it became clear that he was beyond pissed off with all of it and any chance we’d have of keeping him went by the boards.

He was gone less than a month later.

Let me say this first; we have no idea how much of what is in the media at this moment in time is just paper talk and speculation. Much of it comes from overseas where they have their own Keith Jackson’s although maybe not as stone stupid.

Some of the players we’ve been linked with are clearly not even on our radar.

In truth, I wonder whether the press has a clue.

But an unfamiliar pattern does appear to be emerging, one where we’re linked not just with one player in critical positions – central defence and left back – but several players in those roles, and if that’s true then we are finally working properly.

The crucial thing will be what business we can conclude and when; the colossal waste of our summer is going to have a major impact on us, and we need bodies in the door before this week ends if the fans aren’t to start acting serious questions, early, about whether we’ve learned anything about leaving managers unprepared for critical games.

But I think it’s clear that we’re no longer simply going for one target and then waiting around to see what he and his agents think. We’re pressing for swift answers and moving in, which is why you should hear no more about deals for Aaron Hickey and others whose clubs are asking for ludicrous sums of money.

That may even include some on our own doorstep.