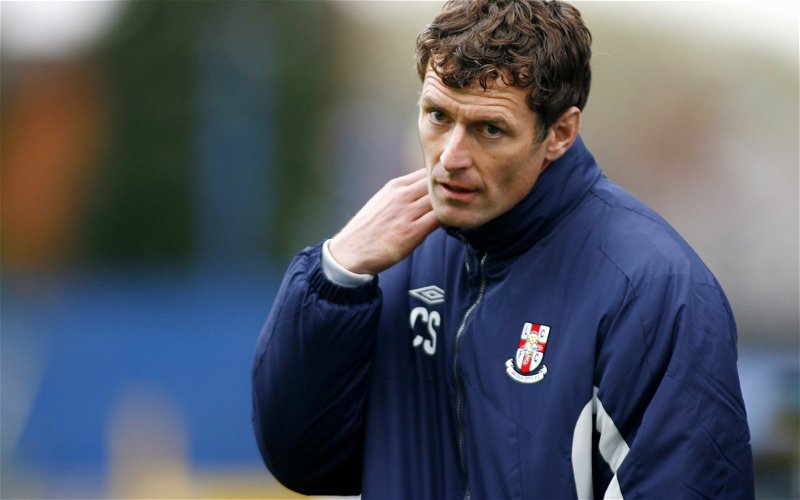 We’d had exactly 90 minutes of actual football in this season so far and you know what?

I am increasingly pissed off by the number of ex-Celts who are busily telling everyone who will listen that it’s not worth our time showing up for the rest of it.

You know, I’ve had long chats about this subject with many people, from the guys at Endless Celts to Phil Mac Giolla Bhain to friends and family members and all of us agree; we do not want a sycophantic press and we absolutely don’t want ex Celtic players who simply parrot the “club line” and never offer a word of criticism no matter how warranted.

But let me tell you what we do want; some basic loyalty.

No putting the boot in for the sake of it just because it gets ratings or hits or pleases their media paymasters.

No taking shots at us just because they can.

I don’t care how much they think it gives them “credibility” … it doesn’t, not with the people who matter. The Ibrox fans will hate them and refuse to trust a word they say regardless. Celtic fans will simply switch off entirely.

Every one of these people knows how easy it is to generate headlines by kicking us.

Seeing their name in the headlines doubtless feels good, but the only people who really benefit are the enemies of our club. Too many ex-Celts are playing this game and it doesn’t help us but it certainly gets them an inch or two of spotlight for a day.

Before the first leg Sutton told us it would take a miracle for us to go through.

After an entirely credible home performance he said there was a good chance we’d make it.

This guy has no internal consistency.

Even when he’s right – and the board has shockingly slept at the wheel – people stop listening when it’s brought up as the reason behind every reversal. We’ve all heard it. We all know it. So it’s just white noise now.

This club is surrounded by this stuff at the moment.

I can take it when it comes from our enemies, but our friends could be doing more to look for positives.

But they wouldn’t generate headlines and Sutton and others are playing it safe and sticking with the herd.

They are sticking with the likes of Jackson and Keevins and Guidi, clowns who between them couldn’t muster an original thought about anything.

I think it’s gutless. I think it’s weak to have a kick at our club from the safety of the mob.

It’s also incredibly stupid, to line up alongside these goons when this season has barely begun.

None of us wants these people to pretend there aren’t some issues with this club.

But are they incapable of holding their tongues and giving everyone a little time and space without pouring it on?

I am appalled at their selfishness and egotism.

I am appalled at their disloyalty.

It’s getting increasingly hard to tell these people apart.