Tonight, at Ibrox, two skint clubs met in a pre-season friendly that bonuskod-bet.com didn’t even offer odds on and the skint team from Scotland won by a single goal after a red card reduced the visitors to ten men.

The response to this friendly victory is an unrestrained gush of pleasure from some in the press corps with “neutral” Chris Jack unable to hide his joy in an article which oozed.

Not with any particular substance, mind you. Just ooze.

Here’s the irony of me writing about this; we were so dire yesterday, against a West Ham team missing some crucial names that I wouldn’t even have bothered to mention the result at Ibrox had they been comprehensively skelped all over the shop.

But it’s the OTT nature of the praise that has sent me to the computer this evening when I had actually chucked it for the night.

The indebted Spanish club left the bulk of its first team squad at home.

One of our admin team put it to me like this; “it was a really strong line-up from Real as well. When you think about it they’re only really Courtois, Carvajal, Varane, Militao, Mendy, Casemiro, Modric, Kroos, Valverde, Asensio, Vini Jr, Benzema, Alaba”, Hazard, Bale and Mariano away from it being their first choice 11.”

Yet this victory over a modest Madrid second string has everyone at Ibrox fantasising about taking on the big guns in the Champions League Groups and holding their own.

Better teams than this Ibrox side have had a rude awakening on that stage, including us.

Even as the media hysteria over their club reaches fever pitch, everything at Celtic is painted in the very blackest colours.

Honestly, is it even worth us showing up?

Wait until the real football starts. We’re one game into our campaign and the shape of this team hasn’t become clear yet. Some sides treat pre-season like a do-or-die endeavour.

Others treat it with disdain and use it to build fitness and try new things.

Only our media turns defeats for our club into a crisis whilst treating wins across the city as if the club there had scaled great heights. None of it will matter when the competitive stuff gets underway.

It comes before the spectacular fall. 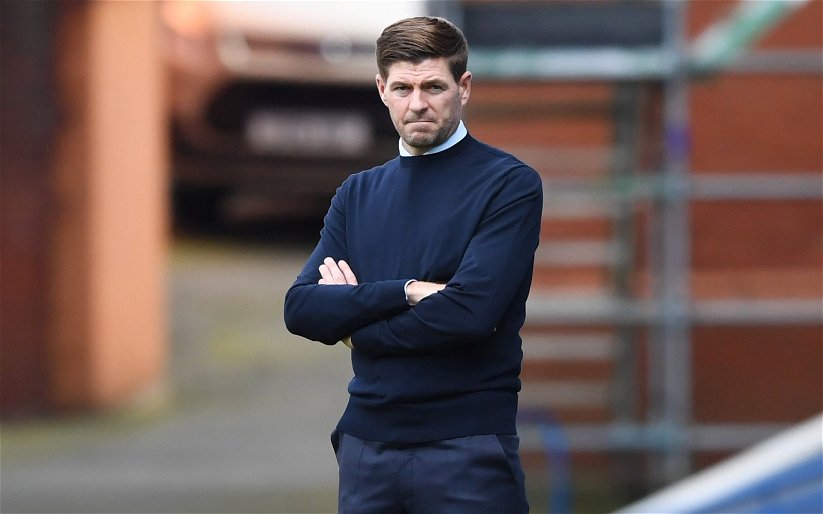