Celtic And James McCarthy: “A Rumour’s Not A Rumour That Doesn’t Die.” 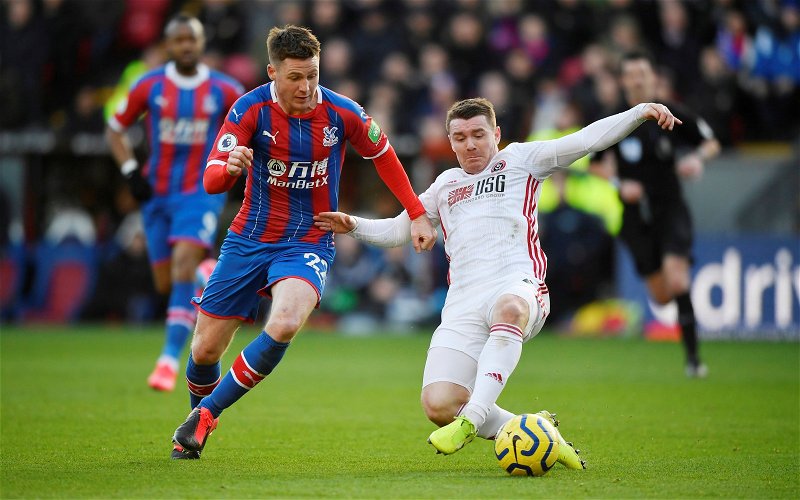 After “clearing up” the mystery of the San Pedro Pier murders near the end of The Usual Suspects, when he thinks that he’s established the identity of the man at the helm of the criminal conspiracy, when he thinks he’s uncovered Keyser Soze, Customs Agent Dave Kujon sums up, in a single sentence, the reason he “knew” the “spook story” was based in fact.

“A rumour’s not a rumour that doesn’t die,” he says.

In other words, when you hear whispers on the street for long enough then there’s more to them than just the grapevine in overdrive.

How long have we been hearing the James McCarthy whispers?

All our lives, it seems.

A slight exaggeration, yes, but this is an annual affair.

The difference here is that Celtic’s need is great and McCarthy is available on a free.

And McCarthy, as we all know, is a homeboy who’s life’s ambition was to play in our famous shirt.

McCarthy, more even than John McGinn, is the one who got away, the Premier League star who was right on our doorstep and gagging for a move to Parkhead but somehow got away from us because of inertia inside Celtic itself.

Was it that the manager of the time didn’t fancy him, or that the board didn’t think he was worth the modest fee?

Does it matter, so far from the time in question?

Not at all. But there has always been a feeling that destiny would bring McCarthy “home” and that Celtic would be where he wound up finishing his career.

The rumours go around every year.

About five years ago, I had it on solid gold authority that he was on his way to Parkhead.

I knew because he was telling people that he was.

It might have been a joke that went too far, but I believe that serious discussions were going on at that time and that somehow they just never led to where everyone expected them to.

The no’s are obvious.

Aside from the wages, we’ve been here before.

We’ve heard all this again and again and again and so most people will simply refuse to believe it until he’s standing there in the Celtic strip. He’s also got a record for being injury prone, that’s about the years 2016-19 when he seemed as if he just couldn’t get fit.

That spell was the worst of his career, but it ignores the three years in which he was ever-present at Everton before it and the solid service he gave to Palace after he left.

He was in and out of the team last season, and is now available for nothing.

The reasons why this could happen are equally obvious.

He’s a leader on the pitch at a time when we need one. His experience in the EPL is invaluable. He understands this club and what it’s all about. He will fight for the cause, and we all know this is true.

Ange needs people he can depend on.

If he can be brought on board then this deal isn’t just possible, it’s likely, it’s probable.

McCarthy is a player with something to prove and I think he’d love the chance to prove it at Celtic Park and here win the medals which have eluded him so long.

McCarthy isn’t a young guy, but he’s not an old geezer either.

Brown played for Celtic until he was nearly 36.

McCarthy is just 30, and in what should be his prime.

A player with his pedigree and his natural talent and affinity for the club is a no-brainer signing … this, for once, might be the perfect rumour at the perfect time, a superb match between a player looking for a challenge and a club facing a major rebuilding job and with needs in the very area in which he plays.

Some in the mainstream press, with their connections, believe that this one is real.

The rumour mill has been buzzing about it for days. Is this one of those times when the smoke really does presage fire?

The story has been around too long to mean nothing; the player has always been amendable to the move, and only finances have stopped it up until now.

There doesn’t seem to be any real obstacle in the way of this, which is why some believe that this time we might see it come about.

I certainly hope so. We could do a lot worse.

This one definitely feels real.