This Tough Europa League Group Is Just What Celtic Needed. 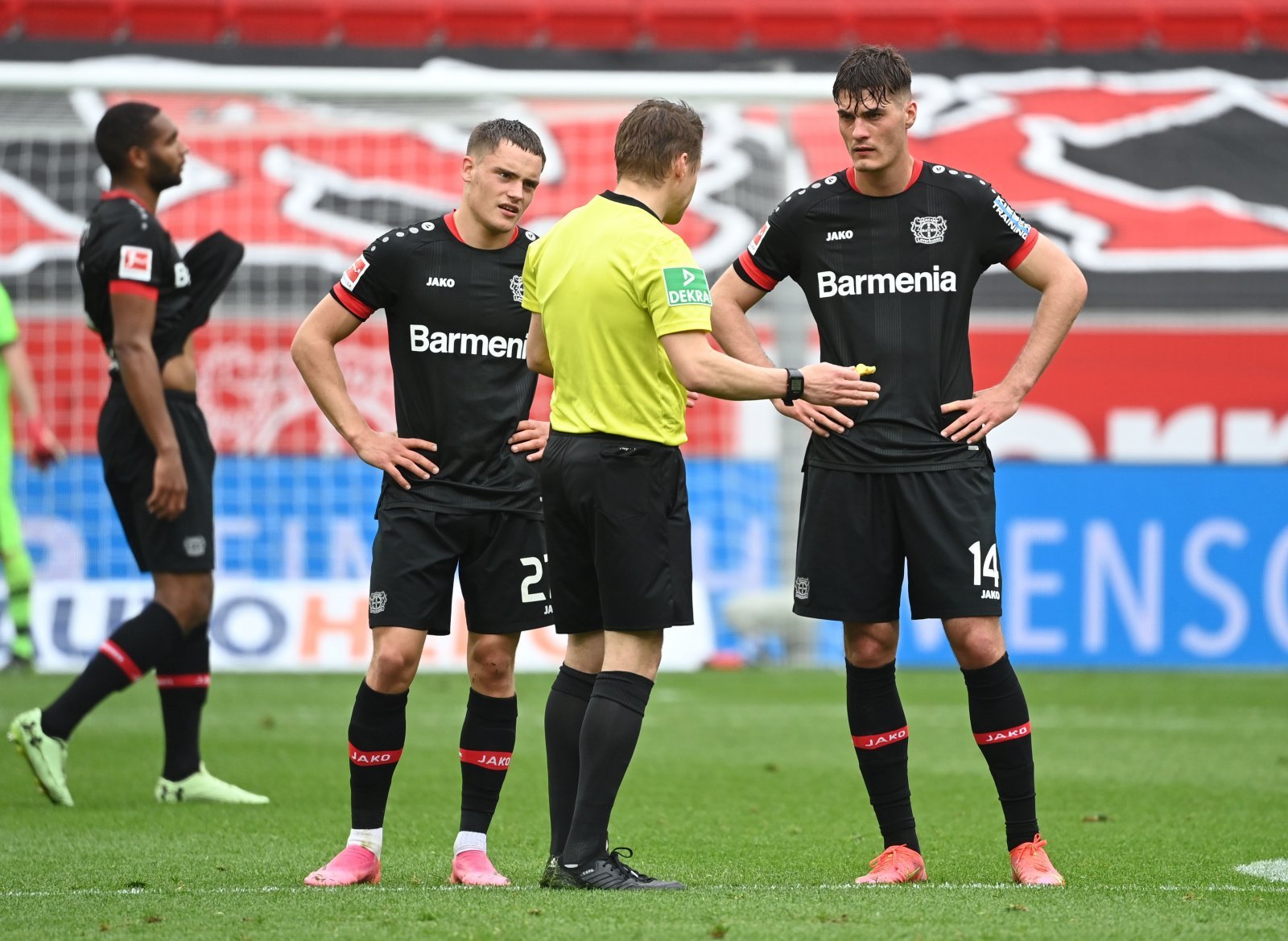 Bayern Leverkusen were 6th in the Bundesliga last year, which would be considered a poor finish until you look at the sides who finished above them and their own respective strengths.

This is a team which is more than capable of holding its own against the very best.

They currently have four points from their first two league games, after a draw with Union Berlin on the opening day and then a rousing 4-0 win against Monchengladbach in their second game.

They are a damned powerful side, especially at home.

Their stadium holds a mere 30,000. That’s going to make away tickets difficult to come by.

Their team is a mix of new and established talents.

They sold one of their top players – the winger Leon Bailly – in the summer, to Aston Villa, for £32 million but they spent every single penny of it, including the £23 million acquisition of Odilon Kossounou, a 20-year-old centre back, from Bruges and the £15 million deal for Amine Adli, the young winger from Toulouse.

They’ve got a powerhouse forward line, and this is where we’ll really learn a thing or two about our defenders.

Their main men are Argentine Lucas Alario and the Czech striker Patrik Schick, one of the stars of the recent World Cup.

If our young footballers are going to grow as players, it’ll be against opponents as good as these.