Celtic’s Board And The Case Against Dominic McKay. 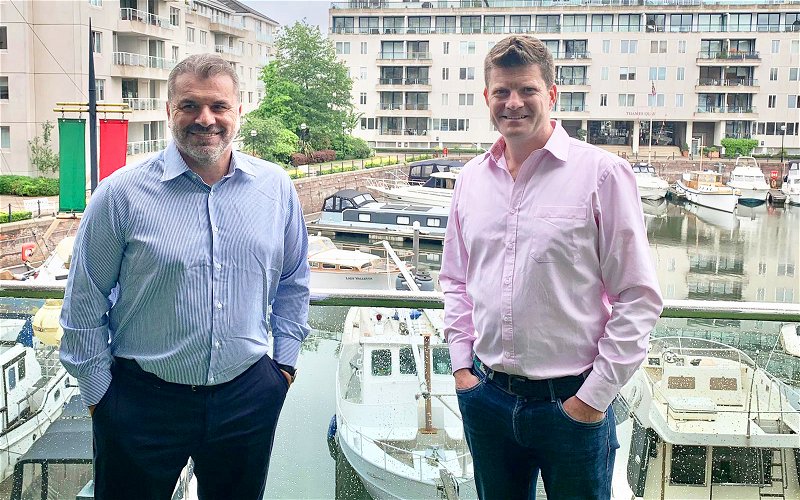 I think it’s readily apparent that something has gone majorly wrong at Celtic Park when we’re replacing the CEO after 72 days in the job.

I think heads should roll for that, even if the leaks to board-friendly media are broadly in line with the truth.

Their version of events is that Dominic McKay was just not getting the job done.

Now, I personally wonder how the board which left Lawwell in his role for 17 years and which didn’t see that Lennon was leading us to disaster until February could have arrived at that conclusion so soon, and I think that there has to be more to it than that.

But let’s for the sake of this article give the board that which they haven’t earned; the benefit of the doubt.

Let’s imagine that the version that’s been leaked to mainstream titles and a handful of friendly bloggers is broadly accurate and reflects feelings inside the club.

Is there anything in the public domain which supports that point of view?

When you look for it – when you actually start from the premise that these stories are true and look for circumstantial evidence to back that up – there’s actually quite a bit which does.

I had not realised how much until I looked at it.

What I’m going to do in this article is examine the stuff that’s out there and that we can actually measure.

I’m not saying I believe this hypothesis, I’m simply presenting it in full to you, and I might not even go that far because I am sure there are elements to this which I have missed and therefore haven’t included in the article.

This is the case in favour of the Celtic board’s version of events.

You might be surprised how strong it is, albiet in a circumstantial way.