When Did Celtic Fans Become So Impatient With Our Own Players? 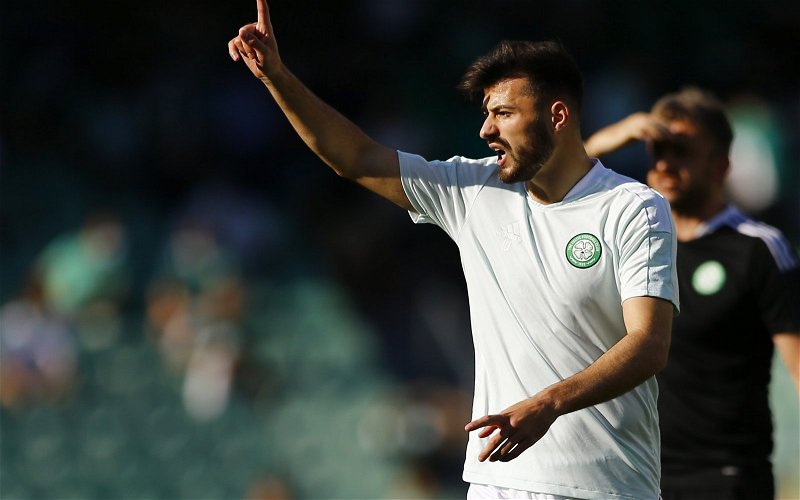 There is a section of our support which seems obsessed with finding fault with our own players and I have written about this time and time again.

We know there are players who, over the years, have not measured up. But they’ve usually been given longer than a few weeks before the internet snipers are taking constant shots at them.

Not so with a new section of our support, which makes it up its mind quickly and judges harshly and makes no allowances whatsoever for sharpness, fitness or the need some players have to grow into their roles in the side.

In recent weeks Starfelt and Soro have been singled out for ridiculous amounts of stick. This weekend it is James McCarthy. Because he had one bad game. There’s a report in the media today which I’ll write about later which hasn’t helped.

But it’s the fans I’m particularly interested in and the way so many haven’t so much rushed to judgement as written the guy off before he’s played more than a handful of matches.

These guys need to step back and ask themselves why they seem to derive no pleasure from watching us.

They look for every negative they can find, and they are quicker to condemn than I’ve ever known fans to be. Supporters can be fickle – and we’ve all done that – but some of this is way beyond that. There’s an intolerance about some of it which is unbecoming.

McCarthy is still getting up to speed.

If the manager made a mistake in team selection at the weekend it was starting him instead of Soro, but I understand why he did.

Of course, the same segment of our support would have took to the internet to wail long and loudly had he continued with Soro in the team anyway because all they’ve done since the midweek game is moan about him as they were moaning about Starfelt not that long ago. Ajeti is lucky he isn’t getting it; they had written him off as well.

McCarthy is a highly experienced player who has done it in one of the best leagues in the world.

I have no doubt whatsoever that he will be a huge player for us as this season goes on, if a section of our support can learn some patience and get off his back.