A Horrific, Lingering Celtic Transfer Story Is Finally, Thankfully, About To Die. 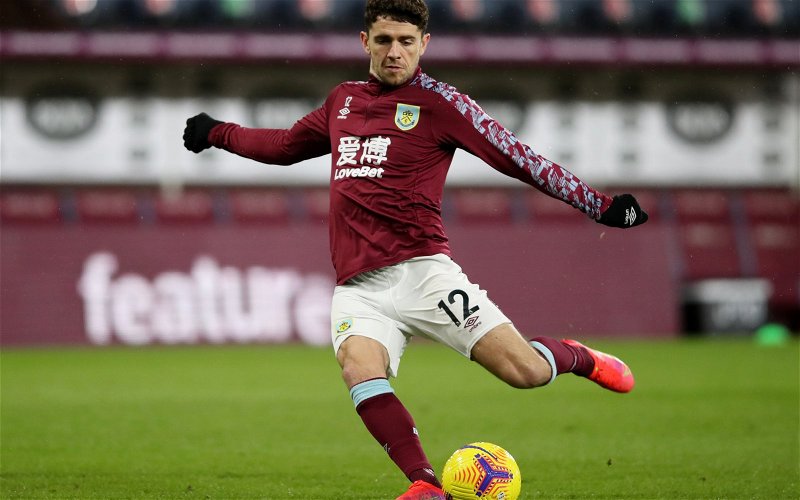 After a few weeks of quiet, I get to re-emerge from my bunker with a transfer rumour.

Thankfully, this is one I can stick a pin in and forget about forever.

Thank God this one is about to come to an end; Robbie Brady is going to Bournemouth.

The great rumour that would not die is about to, and certain websites (not Celtic ones to be fair) which do nothing but promote this kind of nonsense will have to find another stupid one to link our club with.

Robbie Brady was never a target, and he was never going to be.

James wrote about Mikey Johnston earlier; he is one of our options on the left now. But even without him, even when his injury flared up again and it was obvious he’d be out for a while, and even when we lost Greg Taylor at left back we never considered Brady.

He’s been available for free for months. If the move was going to happen why hadn’t it happened already? What were we waiting for before springing to life?

The truth is, this was a media inspired fairytale and nothing more.

The stories linking him to Celtic were about two things; bored journalists and the fact he was Irish.

There was never any truth to any of it, but that didn’t stop this daft nonsense being regurgitated over and over again.

Only the media and perhaps some of Brady’s people were ever promoting this.

And The Record kept on going all the way up to today.

Robbie Brady was a Burnley played who played in a massive 87 games in five years.

When Celtic were first linked with him Neil Lennon was still manager; had he remained I have little doubt that Brady would have been option but like many others presented to Ange he took one look at it and decided against it.

That’s good enough for me.