Hartson Is Wrong. The Last Thing Ange Needs Is A Celtic Vote Of Confidence. 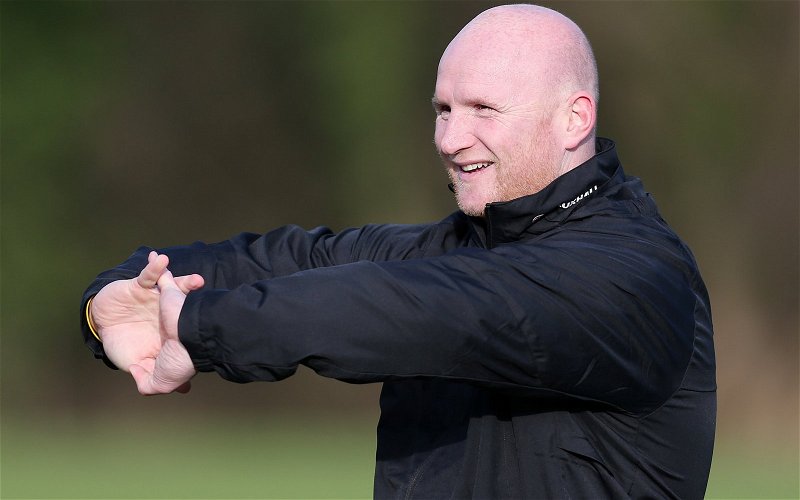 Big Bad John Hartson very rarely rubs us up the wrong way. He hasn’t in this case either, but his statement yesterday, that the Celtic board must come out and publicly say that Ange has their confidence, is pretty daft.

It is the last thing he needs.

For once, the Celtic board is doing the right thing in doing nothing.

What do they need to offer such an assurance for?

To legitimise the idea that we’re in crisis? We aren’t.

Who are they doing it to satisfy? The bloodlust of a lunatic media who will not be sated no matter what?

A handful of people in our own support who have never supported the guy?

Why would the board lend a minority a megaphone?

Big Hartson is trying to help, but that kind of public statement would not help at all. Giving Ange the dreaded public “vote of confidence” would only increase the speculation. This isn’t a Lennon type meltdown, it’s a slow and difficult start.

Lennon got longer than this anyway.

It wasn’t until mid-November, after the twin disgraces of Sparta Prague, a defeat at home to the Ibrox club without a shot on target and the League Cup knockout before the fans anger forced the board into its notorious, dishonest, promise to hold a “January review”.

Lennon had lost the dressing room, we were a domestic trophy down and he had started to publicly unravel. The writing was on the wall.

What Ange needs more than anything is room to breathe.

The media is not going to give that to him, of course, but it would be so much worse if the club itself were to react to the moment with what looked like panic.

The press would be all over that.

Players are coming back to fitness.

Once they do we’ll have more options than any side in the league. This is going to be a bloody campaign, with the club across the city sure to drop many of them along the way, and so not even the six-point gap is that great a cause of concern.

The press is already loving Hartson’s suggestion; the Evening Times tonight says Hartson reckons it is imminent. I wouldn’t be holding my breath If I were him as there is virtually no chance that Celtic will do anything of the sort.

Silence does not always help us, but this time it is the correct thing.

This time I couldn’t agree with them more.

There are times when, as the song says, you say it best when you say nothing at all.