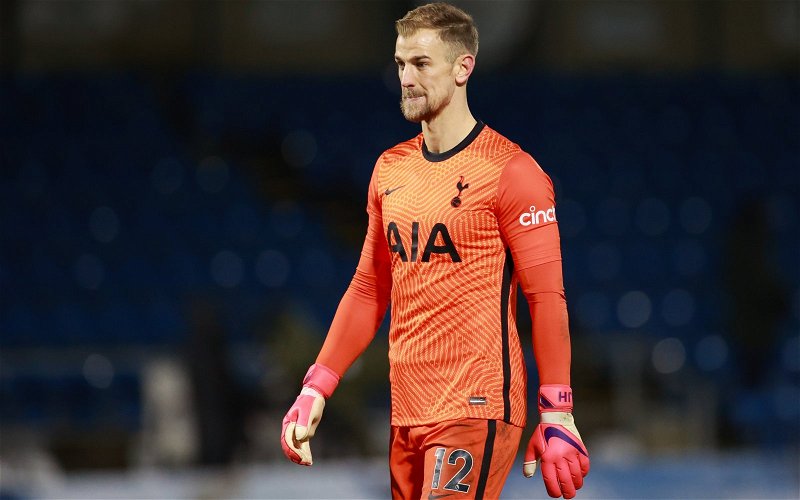 They are constantly on the attack.

Today’s target is Joe Hart. It’s like an ever moving thing this, always a different person in the crosshairs, but the one they are after always plays for Celtic.

Hart is being targeted by reports which suggest that we should go for Zander Clark instead, when he comes up on a free transfer at the end of the season. It’s not a ridiculous suggestion, by the way, because we need an able backup … but that’s all he’d be.

The idea that he’s better than what’s at Celtic Park already is ridiculous when you consider the career our first choice has had.

Hart, like others, is settling in. We’ve got a long way to go in this campaign and a lot of people are still trying to find their feet. He’s not really played in front of a settled back line until very recently and that has had an impact on his performances, as you might expect.

But nobody doubts his talent and nobody believes he’s anything other than a good signing. I have only one real answer to this story; if Clark were a better keeper than Joe Hart he’d have more international caps and he’d currently be Celtic’s first choice.

This is just stupid.

But that’s our press for you.