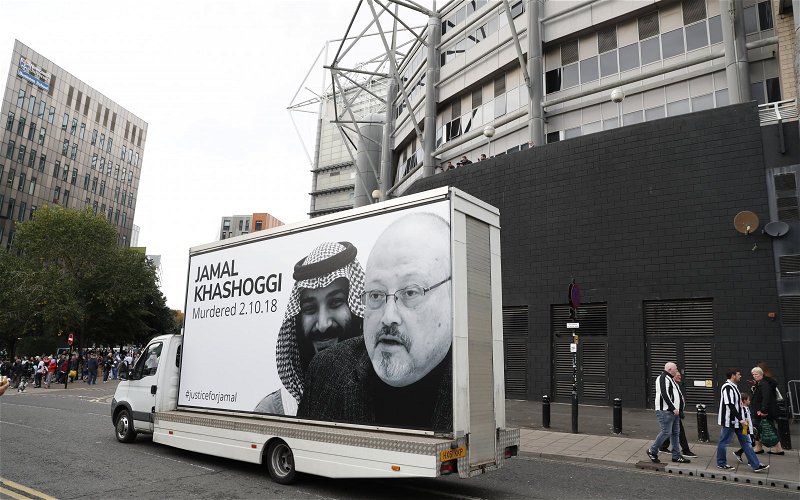 The Saudi takeover at Newcastle United is set to change the course of Scottish football, by indirectly pumping hundreds of millions of pounds into Ibrox, and possibly enabling the coaching staff to go on an unparalleled January spending spree.

The new owners of the EPL club see Gerrard as the perfect man to take over and they are willing to offer a mid eight figure sum to get their man, and whilst it will be a blow for the Ibrox club to lose its talented manager a fee in the tens of millions will allow them to hire a top class replacement from anywhere in the footballing world.

But more money could be in the offing, as Gerrard is almost certain to spend the bulk of his first transfer kitty on a raft of Ibrox players, which will let the next manager of the Scottish champions spend more money than has ever been seen in the game.

Morelos, Hagi, Goldson, Patterson and Kamara all look virtually certain to pull on the black and white jerseys of Newcastle to spearhead their attempts to avoid relegation. The likes of Aribo and Helander will certainly follow them in the summer, pouring even more tens of millions into the new manager’s pot of gold.

The hundred million plus which the Ibrox club will receive for them will be more than enough to give the new manager the resources to dominate the Scottish game for the next decade or longer.

This money will shake the game to its foundations and blow Celtic completely out of the water.

Talks between Newcastle’s new owners and the board at Ibrox are already at an advanced stage, and the Park’s are taking full advantage of the time afforded them to start sounding out the next manager of the club.

Leading candidates are said to have experience in top five leagues, and are said to be relishing the prospect of spending the Saudi’s money, albiet at second hand.

Players are also being scouted and sounded out about their interest; one Ibrox insider said “These guys may not get to Newcastle, but they can, in a sense, get to flirt with the Saudi billions by signing on with us. We believe a number of deals are close to completion.”

No-one from Ibrox would talk to us on the record, and when we reached out to the Saudis we were told that journalists from Scotland were welcome to drop in on them at their consulate in Turkey; this reporter is flying out there sometime tomorrow.

A well known BBC journalist, who has been on this story for the last week, went over there three days ago but his bosses have been unable to get him on the phone, possibly because he’s enjoying their hospitality.

We contacted someone from Celtic for comment, to ask how it feels to know that their club will soon be floundering as their deadly rivals move up to a whole new level.

“Haven’t I told you to stop calling this number Keith?” a Celtic official told us. “Jesus mate, every day you’re on the phone with some bloody stupid story. Can’t a guy relax with his Fosters in a bit of piece without being hassled with this kind of crap?” 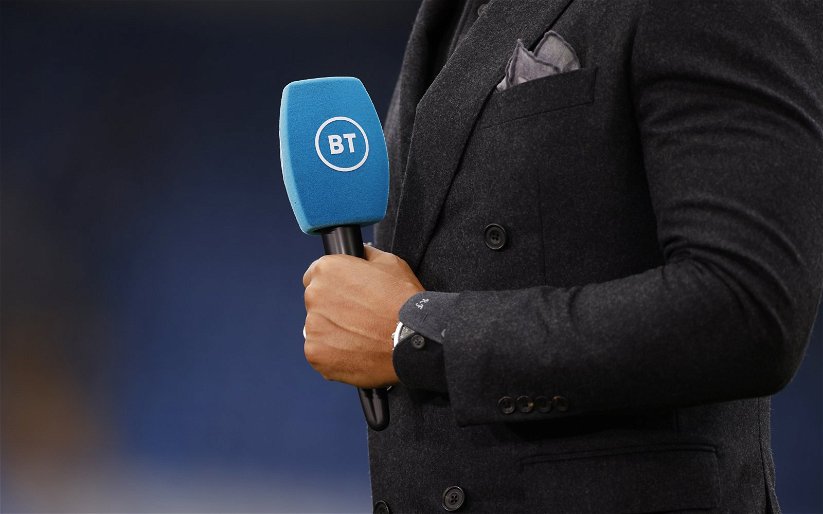