The Results Of The Celtic AGM Vote Show That Fergus Final Vision Is Not Met. 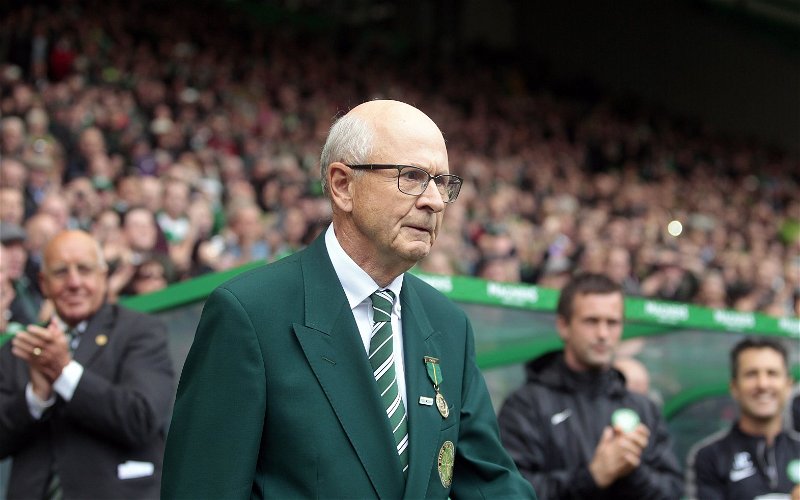 Last night, Celtic published the final results of the voting at the AGM yesterday and what it shows looks, on the surface of it, like a landslide victory in all cases for the board.

Actually, it’s a tainted triumph rammed through by a handful of shareholders who control our club for the benefit of God knows who. Certainly not the supporters.

This saddens me. It saddens me because this trashes the legacy of one of the best men in the history of our club. It is a repudiation of his stated intention that no individual or small group of them would ever control the destiny of Celtic again.

Fergus McCann did not want this for us. He fought to grab this club out of the hands of old, tired men who lacked strategic vision. He did not do it so that we could be here, back where we were before his arrival, with the fans shut out and their will ignored.

And it’s worse than it seems at first, because Desmond is on the record saying that he wants to hand over his shareholding to his children; we are back in the days of the Kelly’s and White’s here, except that they live in Ireland and only deign to set foot here once in a blue moon. That’s a shocking thing to ask Celtic fans to accept.

Is this really our future? To have some Irish dynasty run us from afar, offering no leadership or expertise but hand-picking paid toadies to make all the decisions on their behalf? In some ways that is worse than what we had before; at least the White’s and Kelly’s were here, and they were at Parkhead every day and attended every match.

They had very real skin in the game.

Would Desmond even miss the money he’s sunk into Celtic? It’s chump change to this guy, and yet he pulls the boardroom every which way as a consequence of having his shares.

And this is meant to go on and on.

We have perhaps the most out of touch chairman in the history of the club, still in office by the votes of a man who can’t even be bothered to attend the meetings and a faceless band of others who hide behind a corporate shell.

Fergus must be horrified watching this.

His greatest wish for us was that the fans would be in control of Celtic forever.

He must be appalled by how we’ve ended up here.