After The Pretenders, The True Heir To Larsson Wears The Crown At Celtic. 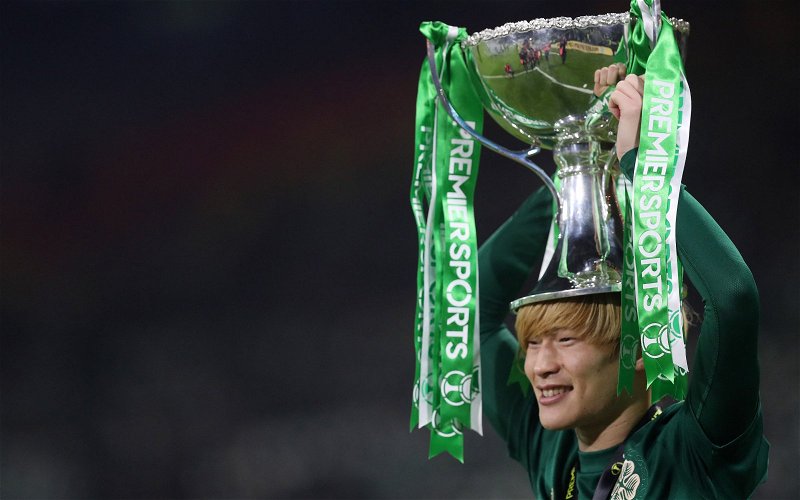 Recently, I got into audiobooks and I’m currently listening to the first of Conn Iggulden’s series on The War Of The Roses.

So far I’ve enjoyed listening to it tremendously.

Iggulden wrote one of my favourite book series’ of all time, the Emperor series about Julius Caesar. He takes a few historical liberties, but they are magnificent, and tell an incredible tale.

The War of the Roses books promise to be full of intrigue and backstabbing.

Much of what will unfold actually has its roots in what happened in the eighty or so years before the story starts, when English kings were dropping like flies.

One would rise, rule for a time and then he would fall. Some died of natural causes. Others were deposed as courtiers and assorted ambitious men saw their chance.

Monarchs fall. Others rise. It’s the nature of the business.

Shakespeare is much misquoted, and “heavy lies the head that wears a crown” is not only not what he said, but not what he meant either. But it certainly does sum matters up.

That’s the thing with being a king; they never know from which direction the threat will come.

Our King of Kings departed a long time ago.

What happened in those eighty years before the War of the Roses is exactly what has happened to our club in the interim.

There have been periods of greatness and glory. The crown has sat on many heads. Some have worn it well, and won triumph and acclaim on the field of battle. Others were broken under the weight of it.

We have had pretenders.

There have been two in the last six years, and they looked as close as anyone has come in decades to wearing that crown like Henrik did.

Moussa Dembele was the Skelper.

His record was exceptional.

He certainly had a claim, and had he been here longer it might even have been a very good claim. That’s how good he was.

Odsonne Edouard had an even better shot at it.

A better technical footballer, big game player, goal-scorer in Europe and cup finals … I thought he was easily the best striker we’d seen at Parkhead since the King.

But in his last 18 months, we saw none of that.

From the moment Kyogo made his debut, and we saw those flicks and tricks and the awareness and the way he makes space for himself I knew we were watching someone special.

His early hat-trick convinced us we were watching someone significant.

The goals in Europe showed that he could do it when it mattered, in the big games, for high stakes.

But two goals in a final?

When he was double marked for most of the game, and half fit?

When the goals showed that positional sense, poise, alertness and keen eye for goal?

When the second is sheer class, the sort of goal only a Larsson can score?

Edouard and Dembele were great players.

A cut above anything in Scotland.

But neither of them was as good as this guy. We finally have a new King, a claimant to the throne who can measure up to the mighty standards of the Magnificent Seven.

It is also a talismanic Celtic number, having been worn by some of the true greats of our history.

Never a finisher though, never his kind predator.

It has been a long wait for someone like this to assume the throne, someone who fights for the cause, loves the acclaim of the people, who thrives under pressure and who strikes fear into the hearts of the enemy.

The crown rests easy on his head.

And his glorious reign is just beginning.