Celtic Get Lucky And Unlucky In Europa Conference League Draw. 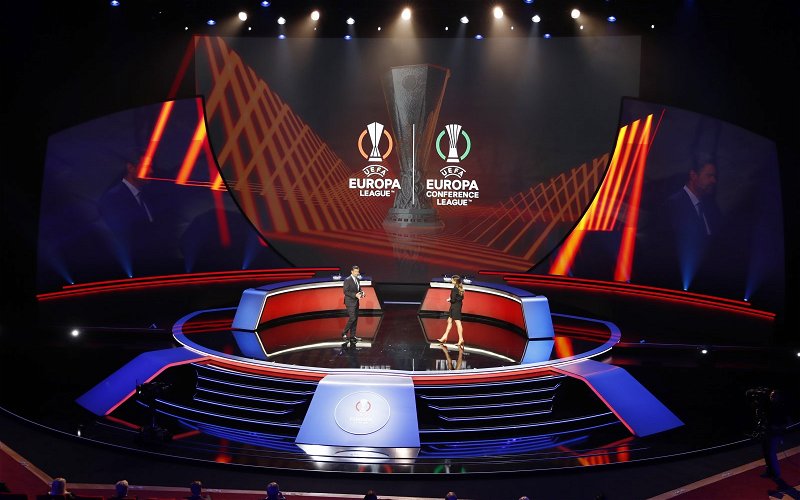 So we got one of the ties we might have wanted.

A no-frills trip to Norway, where we should have enough about us to take care of the opposition.

As if we needed a reminder that there are good teams in this tournament, Bodo beat Roma 6-1 earlier in the campaign and, perhaps, even more impressively, drew 2-2 with them in Italy.

Still, this is one of the draws we’ve had wanted; they are comfortably beatable and we should not be afraid of them. In that respect, the draw is perfect.

But Jesus, we are unlucky when it comes to how the draw affects our travelling support.

When the draws were made for the Europa League you’d have thought “Great, there will be plenty of chances to travel to those games …” and yet we wound up with one of the smallest German top flight grounds to visit. The Betis game at least was played in a 60,000 capacity ground but the Hungarians stadium was even smaller than Leverkusen’s.

Now we’re being sent to arguably the smallest ground of the lot; Bodo’s tiny ground has a 5000 capacity for these matches, which appears to knock on the head the idea of us taking a big travelling support to watch the game over there.

So yeah, whilst the game itself will be excellent and entertaining, it’s a shame that we’re probably not going to have a lot of fans making the journey.

For myself, I’d have wanted to travel to that one as Norway is a country I’ve always wanted to see and especially at that time of the year (the game is in February) so I know others, who go everywhere, will be even more disappointed.

Still, we have a good chance of going through to the Round of 16 where tougher games and tougher teams – and bigger stadiums – await us, so the European trips for this season might not be over just yet. There are reasons here to be cheerful.