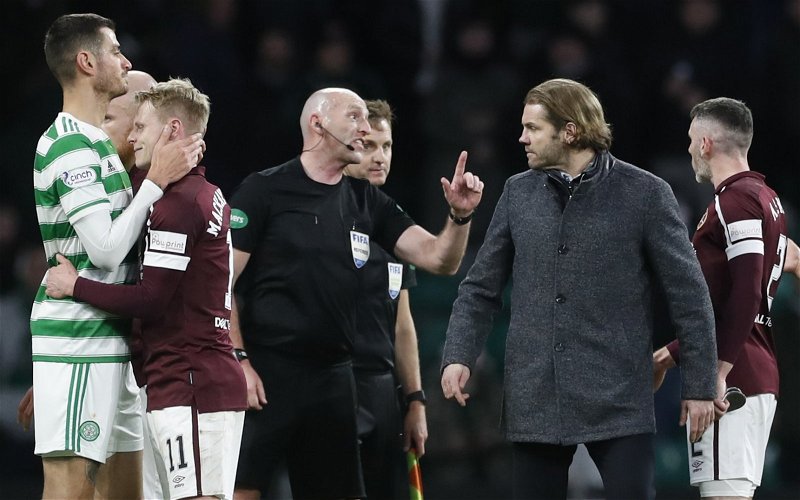 Today, as I drive up the wooded lane towards Hidden Hills I feel none of the strange sensations which assailed me on my first visit which you can read about here.

In fact, what I feel here is the calming peace of the forest around me, soothing me as the car makes its way up towards this mighty building.

It still impresses me, although I’ve been here several times now to do these articles.

This vast facility, reminds me, in a sense, of the Overlook Hotel from Stanley Kubrick’s masterpiece The Shining.

It is an awe-inspiring sight, and especially as you come up the long winding road through the woods. If the sun catches the brilliant white façade it can even seem dazzling.

I park my car and listen, for a moment, to the sounds of the birds chirping and the distant sound of the Archeon River Waterfall, which is somewhere off to the right; I walked across to it the last time I was here and took some pictures for my Instagram.

But I have no time for such things today; I’m here on important business, to witness a procedure I’ve only heard about but never actually seen up close. It is a little intimidating.

As ever, though, I have a good man to guide me; Dennis Northwood, a man I’ve come to know so well that I now think of him as my friend. He is waiting for me as I walk through the main entrance.

We share some stories as we travel through the warren of rooms and corridors which split this place into various wards.

As I pass through by the all-too familiar House Of Divergent Disorders, which the inmates themselves call La La Land and which others call by a different name – Sevconia – I am reminded of the bizarre spectacle that I came to see the first time I was in this place; the sight of a number of men, dressed in their pyjamas but wearing polished brown brogues, conducting “a board meeting” for the “Rangers International Football Club.”

I am not heading for Sevconia today, but to another ward, one that deals with psychosis.

Here, there are some familiar faces.

One, a former tabloid journalist moved out of The House Of Divergent Disorders and into this much more secure unit, greets me the moment I arrive. He remembers me, so much so that he immediately launches into a lecture on the Celtic player Kyogo Furuhashi, accusing him of being a diver and a cheat.

Listening to him, I can see exactly why he’s been moved here.

The strange thing is – and it always strikes me – the way in which those who inhabit Hidden Hills often seem perfectly lucid.

These people aren’t delirious or ranting in any way; they discuss some of this stuff with perfect calm, and total assurance. You have to listen to the words they say to understand the depth of their illnesses, and then it all becomes clear.

The man I’ve come to see today, the former chairman of Hearts, is not like that at all.

If you were completely ignorant about this subject, but were asked to compose, in your head, a conceptual picture of what someone in a psychiatric ward, suffering from psychosis, would look like then for the uninitiated this is probably what your imagination would conjure up.

He is being held in a secure cell, with padded walls, and he is straightjacketed.

Northwood tells me that he has had two injections of a powerful sedative, but it has not made the least difference.

He does rant. He does rave. He shrieks. He bangs himself against the wall. He presses his face against the window of the door and saliva flies and specks shower the glass.

He is demanding that a football match be replayed or that there is some form of point stripping.

He appears to be furious.

And he harbours, in the midst of this breakdown, what appears to be a pathological hatred for Celtic.

I’ve come here to see this for myself, and to marvel at it.

But I’ve also come here to watch what happens next.

The double injection will work; it’s just taking its time.

Northwood assures me of that, and as I stand and watch his struggles against the straightjacket become feebler, his shouting is less loud, his fury loses its intensity and he starts to … calm down?

Probably not, but eventually he slumps against the far wall, his legs go from under him and he slides down towards the floor.

At that, Northwood presses a small button beside the door and a faint buzzing emanates from somewhere to the right and two orderlies come out of a room, and in a second or two they have the door open and they are helping him out of the room and down the corridor and in through another door, and I follow them in.

They place him down on a bed.

They begin to attach to his head what look like wired stickers.

The machinery around him is intimidating but somewhat familiar.

“I didn’t think ECT was used for psychosis,” I say.

“Sometimes. It’s usually used when other treatment modalities have failed,” Northwood says. “And it’s common to use a sedative or even an anaesthetic. He’ll be fine”

The procedure starts. I am amazed.

This is not what I expected at all; there are none of the things here that are so familiar from the movies; this guy isn’t strapped down or anything, there is no jerking, no convulsion, just a mild trembling in his hands, which open and close and open and close.

They keep an oxygen mask on him at all times, and they watch his blood pressure and heart rate on the machines.

The procedure over, they wheel him out to the corridor and then back to a normal place on the ward.

“Oh he’ll be alright in a few minutes,” Northwood says. “He won’t even remember having it done.”

“And he’ll be okay?” I ponder. That seems hard to believe.

“Well we have to watch out for triggers, you know? The sort of things that will set him off again.”

“Well he won’t be allowed to watch Celtic games for a while,” Northwood tells me with a faint smile tracing his lips.

“The way they’re playing, that really wouldn’t be a good idea.”

As I know for certain some people are going to moan about this piece, let me point out what’s obvious; it’s not minimising mental illness or laughing at it. It’s suggesting that someone who has so obviously lost the plot get himself checked out. His comments are so completely, so utterly, ridiculous that there is no way to treat them seriously and they don’t deserve reasoned debate. Comments are closed on this article.