Celtic Games In England Is A Journalistic Fiction, With No Connection To The Real World. 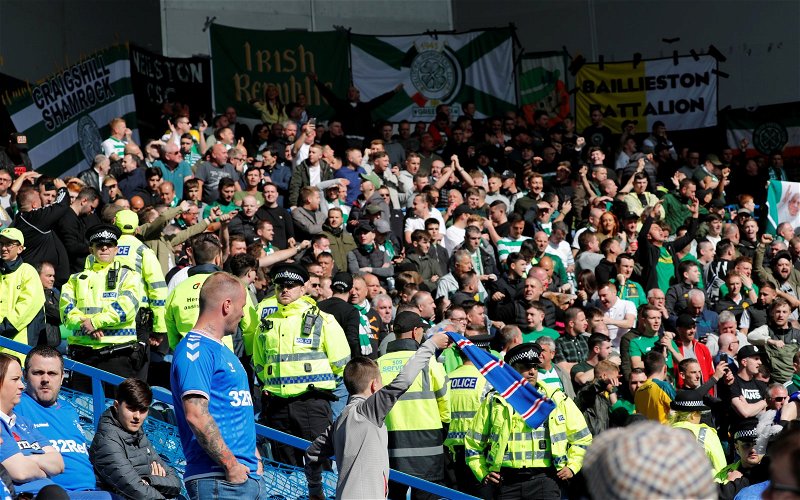 Yesterday a national newspaper ran the wholly ridiculous suggestion that Scottish clubs were contemplating playing their matches in England. So absolutely off the charts nuts was that idea that nobody in our governing bodies even bothered to deny it.

I mean, Jesus, talk about a slow news day …

Yet today, another newspaper has suggested that the costs – charged by the English clubs – would be too high. I am moved to wonder how the writer knows that, since nobody ever asked them in the first place.

This reeks of fiction disguised as a news story.

There are so many gaps in the narrative that it barely seems worth pointing them out.

First, it would have required weeks of negotiation between the clubs, who can barely agree on anything.

Secondly, how does “home advantage” work?

Would Aberdeen really trek thousands of fans south of the border to watch a game against St Mirren?

I mean, presumably this was a response to continued crowd restrictions.

So would the Scottish Government really be happy if tens of thousands of Celtic fans went south to watch us play at St James’, mixing and mingling with the locals, and then filled the buses and trains all the way home again?

Would the Police wear that, even for a minute?

Would English clubs be able to accommodate the proposal?

Would their police forces allow it?

Would the government in Westminster not have one or two things to say?

Would the costs not be erroneous, just in terms of the logistics?

I mean, could Ross County really travel to London – or even Carlisle – the whole squad, for an overnight visit?

Did any of these questions even dawn on the idiots who thought that this would be a good story? Did any of these issues – and they are the tip of the iceberg – not strike the hacks responsible as a potential deal-breaker?

And I assure you, they would all be deal-breakers.

This is an example of the Scottish media treating its audience like absolute mugs.

It might well be the single stupidest article on the likely impact of continued restrictions that I have read anywhere, and it came, amazingly, on the day we got the news that those restrictions are likely to be relaxed.

The writers should be embarrassed by it.