The 2021-22 Scottish Premiership season is precisely two-thirds of the way through, and Celtic find themselves one point clear at the top of the table with only 12 fixtures remaining, prompting bookmakers to install the Bhoys as clear favourites to win their 52nd league title.

After a difficult 2020-21 campaign that saw Celtic not win a trophy for the first time since 2010, the Celtic Park faithful had their fingers crossed for some silverware in 2021-22.

Appointing Angelos Postecoglou hardly filled supporters with confidence despite Greece-born Australian having a half-decent record in Australia and Japan. Then came the sales of defender Kristoffer Ajer to Brentford for £13.5 million and Odsonne Edouard to Premier League outfit Crystal Palace for a bargain £14 million.

Edouard scored 66 goals in 116 league games and would be almost impossible to replace. 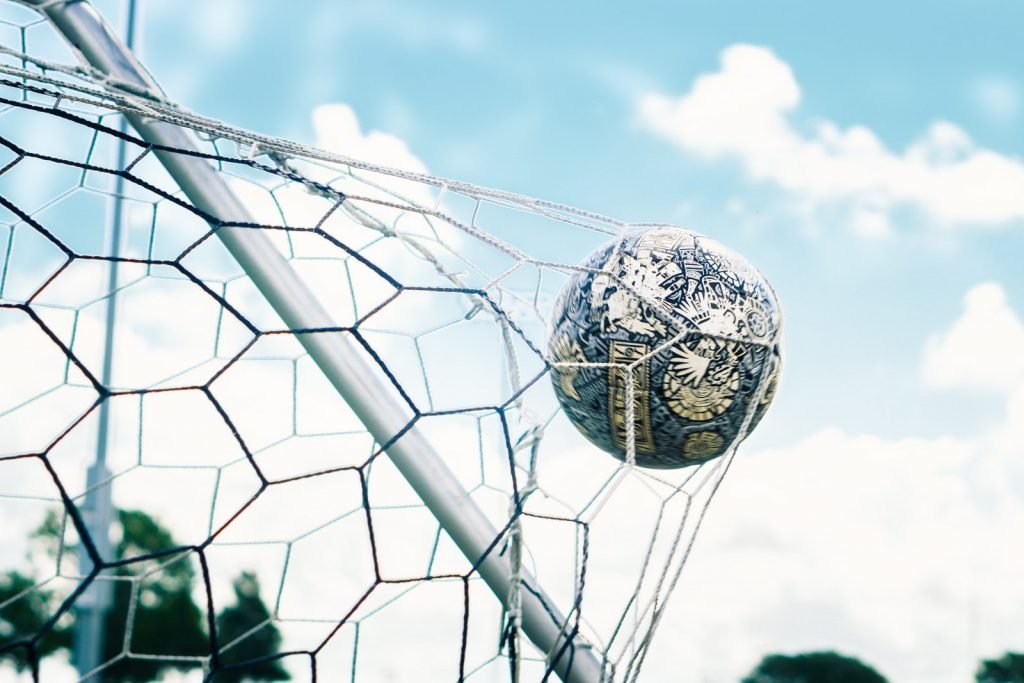 A Shaky Start to Life in Glasgow

The mood amongst the legion of Celtic fans worldwide, including those sports betting in Canada, was not one of overwhelming positivity.

An opening day 2-1 defeat at Hearts did not help ease Celtic fans’ concerns, and losing to the club from Ibrox 1-0 at that ground was damaging for Postecoglou. A rather embarrassing 1-0 defeat on the road to Livingston on September 19 left Celtic languishing in sixth-place after six games, four points behind.

A 1-1 draw at home to Dundee United was not an ideal result following the Livingston defeat, but it was a game that started what has turned out to be a 20-game unbeaten run, a spell during which Celtic has won 18 games; only 0-0 draws against Livingston and St Mirren blot what would be a run of 20 straight victories.

The obvious highlight from this incredible run is the 3-0 demolition of the Ibrox club at Celtic Park on February 2.

Postecoglou’s men were excellent from the first whistle, cutting through the opposition players like they were not there.

Celtic thoroughly deserved their 3-0 lead at half-time, courtesy of a brace from man-of-the-match Reo Hatate and a smart finish from 19-year-old Israeli Liel Abada.

The victory over Ibrox’s club halted their 21-game unbeaten run and saw Celtic leapfrog them to the league table’s summit.

However, more damaging to Giovanni van Bronckhorst’s men was how they were crushed by an unstoppable sea of green and white. Losing in such an emphatic style is mentally damaging and has most definitely handed the advantage to Celtic going into the final third of the campaign.

Postecoglou’s dealing in the transfer market must be applauded.

Losing the fantastic talents of Edouard, Ajer, and Ryan Christie would deplete the squad of any team in Europe. However, Postecoglou used his knowledge of lesser-known leagues to unearth some real gems who have the potential to become Celtic heroes.

Reo Hatate for £1.4 million is an amazing bit of business.

Hatete endeared himself to the Celtic fans with his superb double in the derby and the fact he runs himself into the ground every time he takes to the field. Hatate’s fellow Japanese star Kyogo Furuhashi already has eight goals in the league and looks the real deal.

Shoring up the defence with Josip Juranovic from Polish outfit Legia Warsaw and Swedish international Carl Starfelt from Russia’s Rubin Kazan is another masterstroke on Postecoglou’s behalf.

You can add Tottenham Hotspur loanee Cameron Carter-Vickers to that list, too.

Throw into the mix the fantastic talent that is Liel Abada, who, let’s be honest, nobody had heard of before Postecoglou convinced the Celtic board to part company with £3.5 million for; he has been a revelation. Then there is the loan signing of Jota from Benfica, who Celtic have the option to buy for £7 million at the end of the season.

The future is very bright for Postecoglou and his Bhoys.

The near future looks like a 52nd league title is coming Celtic’s way.