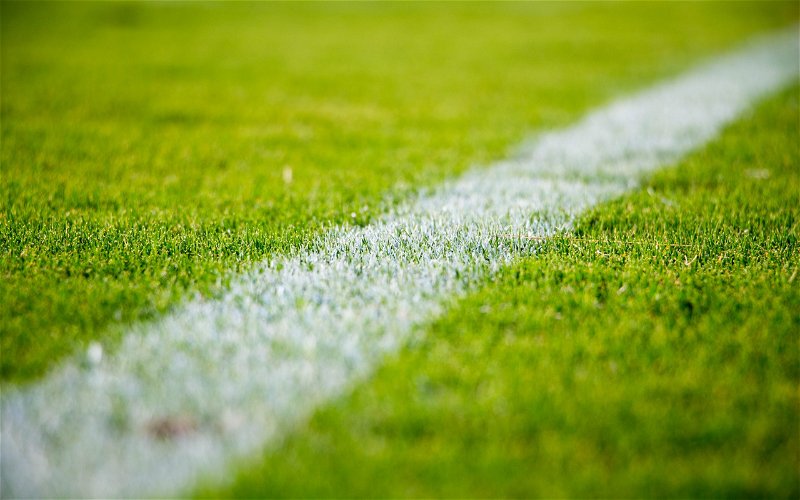 For a club of Celtic’s stature, it comes as no surprise that their academy has produced some of the brightest talents in Scottish football.

Look no further than Kieran Tierney.

After graduating from the academy, the fullback went on to rack up 170 appearances for the hoops, becoming the club’s captain in the process at barely 20 years of age. Since securing a £25m move to Arsenal in August 2019, he has become a lynchpin of a Gunners side that are being strongly tipped to finish in the top four this season, for the first time since Arsene Wenger’s departure.

A wealth of talent has passed through the doors at Lennoxtown over the years. With rumours circling that Tierney will depart London this summer, we take this opportunity to look at two more of Celtic’s finest exports.

Despite Shaun Maloney’s messy exit from Celtic Park, there can be no denying his success south of the border.

The attacking midfielder graduated from the academy in 2001, making his debut as an 18-year-old in a 3-0 thumping of Rangers at Ibrox. It took the talented Scotsman a while to break into the first team, but he did impress when he got the chance, scoring against Stuttgart in the run to the 2003 UEFA Cup final.

Maloney would go on to feature for The Bhoys 138 times, scoring on 37 occasions. In the process, he would also manage to collect five SPL winners medals, as well as three League Cups.

With his contract set to expire in the summer of 2007, the then Scottish Player’s Player of the Year agreed on a deal to link up with former manager Martin O’Neill at Aston Villa for on Transfer Deadline Day.

Unfortunately, Maloney couldn’t manage to nail down a starting eleven berth at Villa Park. Although, he did manage to play a part in leading The Villains to a sixth-placed finish in 2008, prior to returning to Parkhead later that summer.

After another 77 appearances in the famous green and white, in 2011 he was on the move again, this time to Roberto Martinez’s Wigan Athletic. He would fare much better at the DW Stadium. He provided the assist – a perfect near-post corner delivery – for Ben Watson’s famous header in the FA Cup final win over Manchester City.

He even spent a year in the US, featuring 17 times for the Chicago Fire, before returning to England one final time, achieving promotion from the Championship for Steve Bruce’s Hull City.

Tricky Winger McGeady was a much sought after player for much of his career, after bursting onto the scene as an 18-year-old with a goal at Tynecastle barely 17 minutes into his debut.

In fact, the Irishman still going strong at the age of 35. He’s featured 16 times for Sunderland this season, albeit he hasn’t appeared since a knee injury suffered in late November.

He would amass 252 appearances across the first seven years of his career, during which time there were plenty of potential suitors sniffing around the talented Republic of Ireland international. English giants Aston Villa, Spurs and Everton were all rumoured to be interested in Celtic’s prize asset. Surprisingly, however, it was Russian giants Spartak Moscow who secured his services for a reported £9.5m in the summer of 2010.

After four years in Moscow, McGeady finally bagged his move to the Premier League.

Everton won the race for his signature, signing a four-and-a-half-year contact in January 2014. An injury-hit spell with the Toffees meant that the winger only managed 43 appearances over three-and-a-half years with the Merseysiders.

A two-time European Championship player – featuring at both Euro 2012 and Euro 2016 – he would go on to have loan spells with Championship sides Sheffield Wednesday and Preston, before signing a permanent deal with Sunderland in 2017.

He’s gone on to make 150 appearances for the Stadium of Light club, with potentially more to follow.