What In God’s Name Is That Idiot McAvennie Raving About Now? 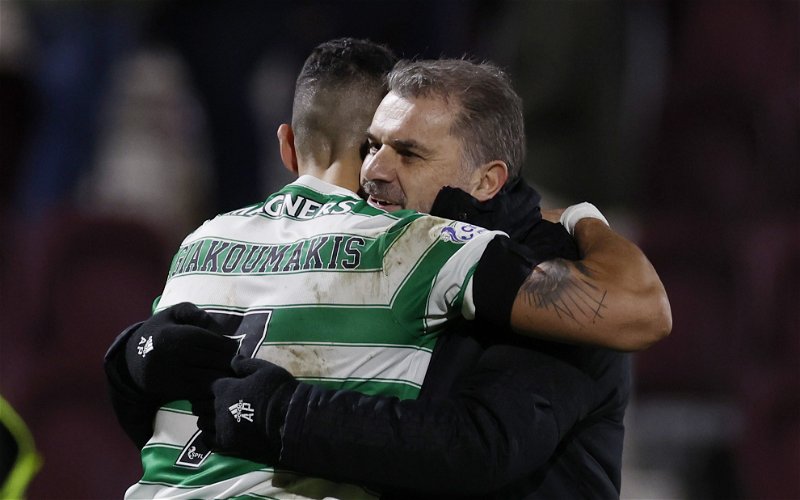 As hard is evidently is for Frank McAvennie to believe, the people who deal with contracts and signings at Celtic know what they are doing. When we signed Cameron Carter Vickers, every single report said that we had negotiated an option to buy.

An option to buy always comes with an agreed price tag.

The media has been talking absolute rot about this for months now, and the stories are garbage.

Celtic and Spurs have a set fee as part of that deal. The numbers go up and down depending on what newspaper you are reading, but really only the two clubs know what that number is.

And Celtic were content with it at the time and remain so now.

So for McAvennie to be ranting and raving about “someone at Celtic hasn’t done their job right” is simply bitching and blubbering for the sake of it. Does he really believe that we negotiated a right to buy without getting a concrete fee in place?

I guess when you are plain dumb it is easy to assume that the rest of the world is on your intellectual level but to be blunt, and I hate to put it this way, you have to fall quite far from the IQ of the average football club executive before you even get near that of Frank McAvennie.

We might employ people who are arrogant and aloof but we do not employ idiots.

It is amazing how easily these people simply presume that Celtic have gotten this wrong.

The media has been pushing similar stories to this for ages, and they have been flatly denied by the club, but the club shouldn’t have had to deny them because everyone knows – or at least, I thought everyone knew – how this stuff works.

These guys will cost us somewhere in the region of £6 million apiece.

It is hard to believe Ange would not find a good use for that kind of money.

McAvennie really ought to take a day off.

He just makes himself look stupid with this stuff.