As Ex-Celt Is Shown The Door At Hibs, Just What Do That Club’s Directors Want? 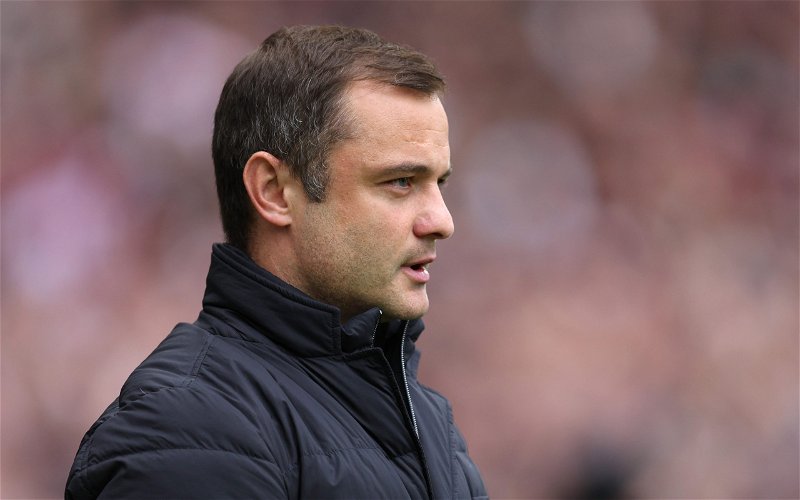 When I heard this morning that Shaun Maloney had been sacked by Hibs I did an immediate double-take.

It’s shocking news, an absurd decision which makes you wonder what goes on in the heads of certain people within football. It stains the start to the management career of a talented young guy who has a lot of respect within the game.

But it stains Hibs more.

It is such a gross backward step and sends out completely the wrong signal about their club and the people who run it. This site has always been about more than Celtic, and that’s why I have no hesitation in writing today about Hibs.

Hibs is a club I have a lot of affection for.

Aside from having many friends who are Hibs supporters I have an ex-girlfriend who is a big fan and who I stay in touch with and we had a long chat on Saturday night after their cup semi-final defeat.

She texted me this morning to tell me about Maloney and I was as genuinely amazed as she is.

What does it say for that club that they brought in a talented young Scottish coach and then didn’t even give him half a season, or a proper go of it in the transfer market, before they cashiered him? It’s an appalling decision and one that will make that job a lot less attractive to the kind of people they obviously expect to show interest in it.

Only a handful of managers can impose their ideas on a club in such short order.

In some ways, he’s dreadfully unlucky to be managing in a league where Ange has come in and shown what can be achieved quickly, but then Ange has been lavishly backed in the transfer market and the results of that are obvious. Maloney hasn’t had a chance to really put his mark on the team and now he never will.

The decision makes no sense whatsoever.

The sacking of Jack Ross before a cup final was a crazy decision, and now they’ve followed it up with this. Maloney’s is their shortest managerial reign in 20 years, since they dispatched Franck Sauzée after a mere handful of games back in 2001.

The failure to finish in the top six was a blow, but really, they fought until the last day and Maloney deserved more than the bums rush this early. Had he been given the summer the situation could have been reviewed again before the winter window … Hibs are in no danger of relegation, their season was done and it was a chance for them to regroup.

What does a club like Hibs want to be?

They’ve made four Scottish Cup Finals in the last decade, winning one of them.

They’ve been in two League Cup Finals over the same timeframe.

And here’s the thing … one of them was this year and they sacked their manager just days before it.

He got them to one of the Scottish Cup Finals too.

But schizophrenic decision making at the top of their house doesn’t aid in that quest.

They want to be challenging in the league, for third place at least, or waiting for the next Ibrox collapse to push for second … understandable and noble ambitions, but I get the impression they are too busy watching what Hearts are doing to really focus on the task at hand, which is to appoint someone and then back him.

It’s the relative success being enjoyed by Neilson which has driven this, and that’s the truly terrible part of it all. They’ve sacked Maloney, as they sacked Ross, because Robbie Neilson has Hearts in a good place and they are envious of their rivals.

Maloney was shockingly let down today.

When Kevin Nisbett picked up his injury it left him without their first choice striker for the remainder of the season and that was a blow that was always going to make the job harder than it needed to be.

They owed him more time, and they owed themselves the opportunity to find out what he can do with a summer window and a fully fit squad. Instead they have plunged their club into uncertainty again and having shown an unwillingness to give a manager the time he needs they’ve made the job of finding the next one an uphill task.