Ross County Are About To Host Celtic On A Ploughed Field. Sutton Is Right To Moan. 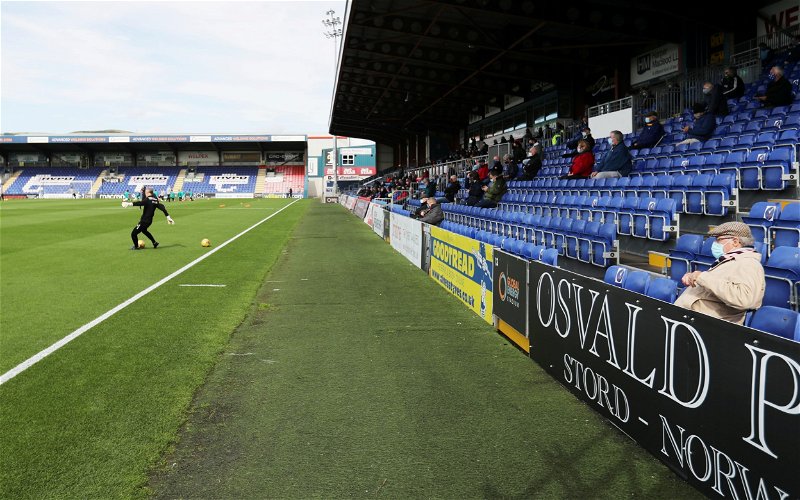 I see Ross County are having a wee moan for the sake of moaning because Chris Sutton has dared to suggest that their pitch is in less than perfect condition for our coming visit.

The thing is, he’s entirely right to say that because their pitch is a disgraceful state. It’s like a ploughed field, and whilst that might suit the type of football their manager wants to play it does not enhance the spectacle for the viewing public.

I recognise, as we all do, that we don’t live in a tropical climate here. Pitches get soggy and muddy and they cut up and make it hard for good teams to play. This is the reality of Scotland, where the average rainfall is measured in pints.

Still, there are clubs which simply don’t regard keeping the pitch in good nick as a priority. Yes, there are financial considerations to take into account, and we’d all rather watch Celtic play on even the worst grass pitch than on the best plastic one … but still, when you look at the mess Ross County’s playing surface is in, it’s no wonder Sutton is raging.

There ought to be a minimum standard beyond which clubs get fined. It isn’t right that we should have to go and play on a surface that bad. Ross County have an absolute cheek to criticise Sutton because he’s had his say on it.

This is a massive game that’s about to be played on that surface, a team vying for the title, in a live televised match.

What a terrible advert for Scottish football that is.