Ibrox’s Strategy To Rip The Title From Celtic Is To Build A Physically Imposing Team. 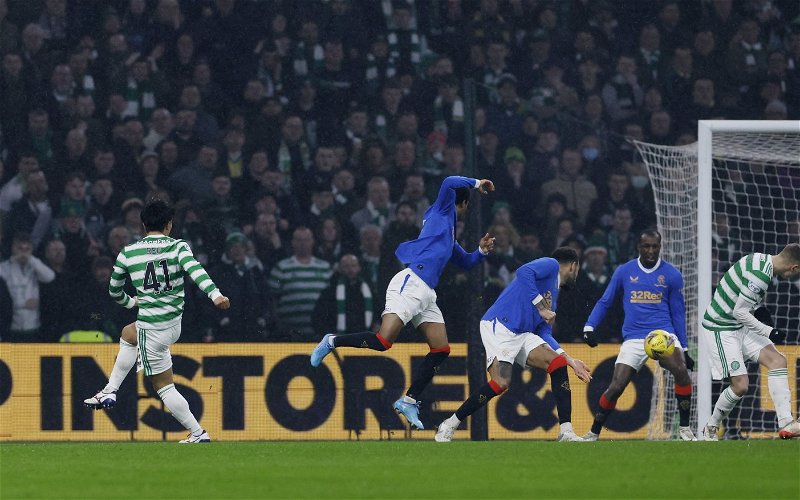 The news today that Semedo isn’t on our target list, far less about to sign, demonstrates what I’ve said over and over again; trust nothing in this window until it’s announced on the official site.

Nobody knows what we’re doing behind the scenes.

Everyone is playing a guessing game.

What we do know is that the business is ramping up and that we’re trying to deliver in multiple positions before pre-season training starts. The names themselves matter less … we’ve definitely got priority targets but the press is only speculating on who they are.

Over at Ibrox the picture is confused by another element; their lack of funds and their burning need to move players on before they can bring in anyone of real quality.

Nevertheless, the players they are linked with so far all fit a certain type, just as we’re looking at left backs and the defensive midfield. That tells you a little something.

Last season, Van Bronckhorst set out his plans for the future; he wants a team that is capable of outmuscling rival teams.

He wants forwards who can hold the ball up. He wants guys who can play a physical game. Their football is not sexy; it is brute force ugly … but if it’s also effective their fans aren’t going to give a damn.

The signing targets linked with them so far have mainly been big guys, the sort who aren’t easily pushed around, the kind who bully opposition footballers. In short, he’s building their team for next season on the old British model, looking to sign bruisers … and that’s something we should be keeping a close eye on.

I’ll take our team building plan over theirs any day, but we do need to be alert as to how they intend to play in the next campaign, and especially against us.

We shouldn’t, under any circumstances, be trying to match this lunacy … but we should be thinking about how to beat it.