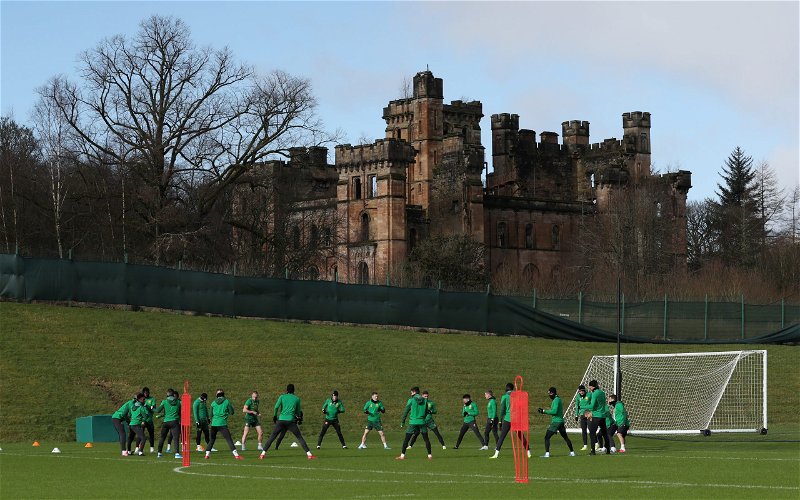 The news, which broke late last night, about Harry Kewell coming in to join Ange’s coaching team is brilliant for the club and for the manager. The rebuild is now fully underway, both on and off the pitch.

Players are being signed and scouted, and deals progressed … but I think a lot of us are equally pleased to see that the non-playing side is getting some love.

Ange’s policy in the first season was to work with what was available to him, and to look for areas where the backroom team could be improved.

The success he had has led to the club making a full commitment to his vision; this is another momentous decision and one that I think will pay major dividends for us in both the immediate and long term.

Our club is being transformed, and the man at the centre of the vision has only been at Parkhead for a year. None of us would ever have believed that he could turn it around at such speed, nor that this board would give him the sort of backing that it has.

Ange has obviously taken a look at every area of the football operation, and he knows where the weaknesses are and he’s starting to fix them. It is methodical and disciplined. This is why I expect it to be a success.

It’s like his quest to bring in players, and his astonishing success rate at signing them. He knows what he needs for each role, and he isn’t interested in anyone who doesn’t tick very specific boxes. He is going about it all brilliantly.

Players will need to be worked harder, and better, than ever before as we prepare for the Champions League.

It’s great that this is a guy Ange knows and trusts and has worked with too.

It adds to the work that’s being done on scouting, on medical and on analytics … all areas where standards had been allowed to slip to an unacceptable degree.

This is much more like it. This revolution is picking up speed.