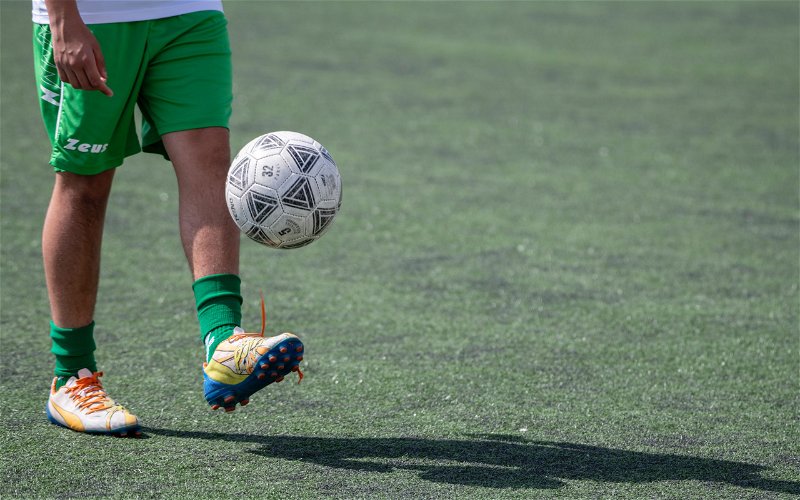 Celtic has played a major role in the development of football in Scotland, being both the first British team to win the European Cup and the first Scottish team to win a double (then treble, then quadruple) treble.

It’s no wonder people gladly bet on this team to sweep all before them, much in line like enthusiastic bettors bet on NFL following the latest NFL picks against the spread.

The club has had many great managers throughout its history, most notably Jock Stein and Martin O’Neill, the two managers who took the club to European finals.

Stein is without a doubt one of the greatest managers of all time, not just at Parkhead but in world football, having guided Celtic to nine league titles and six Scottish Cups during his tenure, not to mention that incredible win in Lisbon.

O’Neill is also considered one of Celtic’s greatest ever managers, winning seven trophies during his time in charge – including a historic treble in 2001.

No list would be complete without Brendan Rodgers, who won all seven of the trophies he competed for as Celtic boss, including completeing an Invincible Treble in his first campaign.

New boss Ange Postecoglou has already proven that he can stand alongside these men.

The club has a rich history and has been through many ups and downs.

But despite all difficulties, Celtic FC has always managed to bounce back and become the top team in Scotland.

This is due in large part to the managers who have been at the helm during difficult times.

Stein took over when the club had gone years without a trophy.

Martin O’Neill arrived in similarly awful circumstances, with the club in the shadow of a bullish, and spendthrift Rangers. He told the fans at his unveiling that he would “do everything in my power to bring some success back to this football club.”

To say he succeeded is an understatement.

Few managers have taken over in such trying circumstances as current boss Ange Postecoglou though; he inherited what can best be described as a total shambles, a club in meltdown, a club that had lost its captain, where trust between fans and board had evaporated, a club where several key players wanted out and where the scale of the rebuild looked vast.

And yet he managed it, to secure a double in his first campaign as boss.

To have done so in such a resounding fashion – and playing the kind of football Celtic fans love to watch – is a genuine triumph.

He has already proven that he can win when the going gets tough … Celtic fans are desperate to see what he can achieve, in fair weather and with a good wind at his back. We’re going to find out.