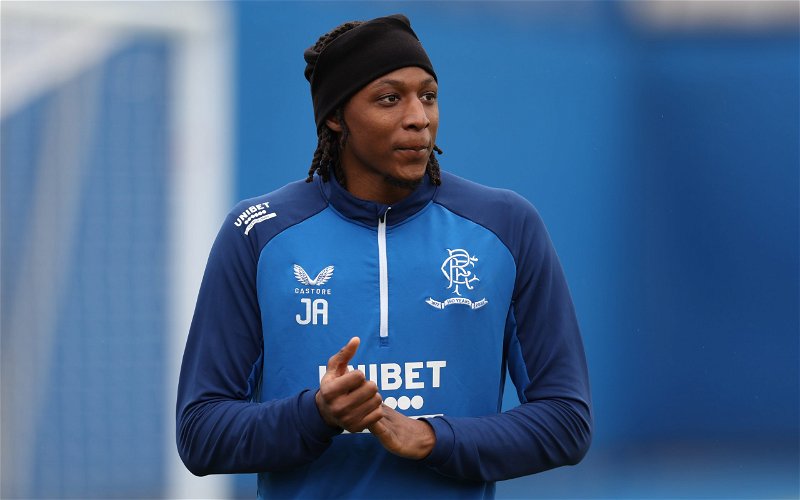 Earlier in the week, I wrote that if the story about Joe Aribo’s release clause was true that it would prove that their club had lied to their own fans and the media and that the hacks had either gone along with what they knew to be a lie or they were grossly misled by the Ibrox leadership. You would think they would be angry if that was the case.

And yet the lies keep on coming and like Boris Johnson firefighting to save his job every lie leads to an eventual unravelling.

His conduct has resulted in 27 resignations in the space of 24 hours. 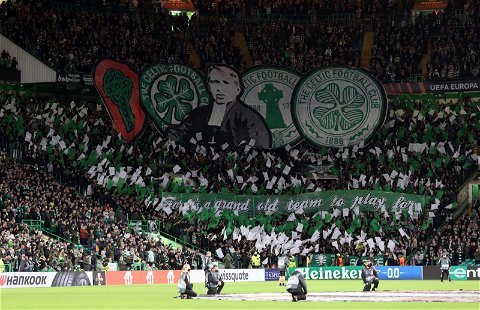 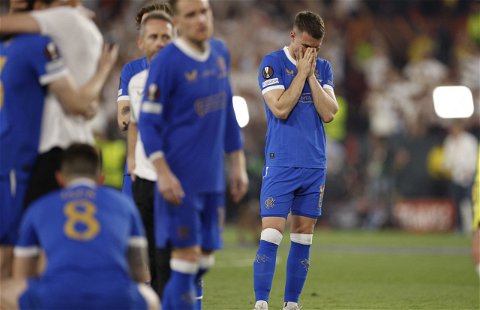 At Ibrox, They Are Sweating Blood Over This Window. But The Press Refuses To Say It.

Where are the consequences or the backlash for Ibrox’s lies? Sajid Javid’s resignation speech to the Commons said “I have given the benefit of the doubt for the last time.” How many more times will the hacks give this lot the same?

Our media doesn’t have the integrity or the self-respect of the average Tory MP.

Think on that for a moment. Shocking, isn’t it?

The lies are obvious here for anyone who wants to see them. The £20 million valuation they initially gave this guy was a lie. It was a lie because they knew this clause was in the deal all along. Everything they’ve written about his value has been revealed to be false.

Even last night, someone was desperately pushing the line that they were holding firm on the £10 million fee, and believed it was the bare minimum they could get. That, too, has been proved to be manifestly untrue. Reports from England put the fee at a mere £6 million plus add-ons … that’s close to what this blog has always suggested he was worth.

Ibrox fan sites are reeling. But why?

Because they chose to believe the arrant nonsense that their club promoted to the press and through the useful idiots of the fan media? How many more lessons do they need before they get it? Their board doesn’t even respect written contracts even under the threat of sanctions and legal action … why should they respect the fans?

Their “official club partners” whether mainstream or otherwise are exactly like the Tory cabinet ministers who owe their positions to Johnson and so are still willing to debase themselves by going in front of the media and repeating his increasingly desperate excuses.

There are two other senior players that they have to move on before this window shuts, and I expect them to push these guys hard now.

Neither is going to earn them much more than Aribo will.

It is not impossible that even if they get them all out the door that they will earn much less than what Celtic did this time last year, and a lot of their fans will swallow that, of course, and the media will try to paint it as a win.