Celtic’s 100 Goal Striker Should Be Worth More Than Rejection By Forfar.

If a rejection by Forfar isn’t Leigh Griffiths’ career low-light then you have to wonder if he’s wasting his time even playing further football. He’s 31 years old.

He should have two or three more years at the top of his game.

A player who did what he did? 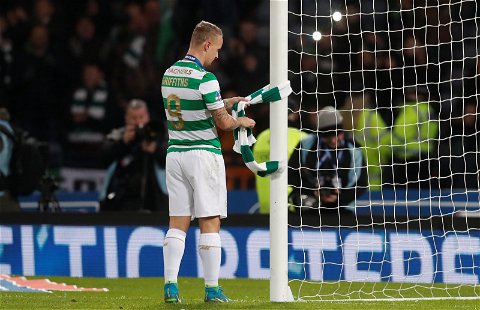 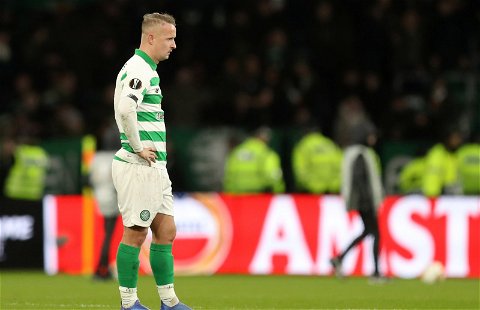 If Ange Confirmed One Thing Today It’s That Leigh Griffiths Is Finished At Celtic.

We Should Be Glad That The Leigh Griffiths Circus No Longer Affects Celtic.

Leigh was the last guy to score 100 goals for this club.

Had he listened to those around him he would have scored 200.

He never took seriously those people who warned him that he was risking his career. That it all hits home to him now, as he revealed in a recent interview, is a tragedy for the player. He has squandered the best years of his career.

He isn’t the first player that this has happened to and he won’t be the last.

We’ve watched a couple of them over the years, and one rings out in particular; another ex Hibs player Derek Riordan, another guy was warned to get a grip and start taking his career seriously and who failed to do it. Griffiths played at a higher level longer, but there was a certain inevitability about Leigh’s career ending with the same disappointment.

I don’t want to see this happen to a player who gave us so much. I still hope that he gets a move to a club at a reasonable level, and that he gets back to scoring goals. You don’t want to see a member of the 100 goals club at Parkhead wind up on the football scrapheap when he should still have something to offer the sport.

His major lapses in judgement off the field are part of why he’s no longer at Celtic, but this isn’t a player who broke laws or brought disgrace on us; he behaved like a complete eejit, and there is no doubt that he has paid a momentous price for doing so.

This is not the way his career should end, or end up. He was done at Celtic, but I still thought he could make it at this level.

The news that Forfar are not moving for him frankly shocks me.

If he can’t find a club in the next two weeks I think it’s over for him … and that would be the biggest waste of talent in the recent history of our game here.