Ferguson’s Talk Of Bassey Being Worth A Tierney Fee Is Insulting To The Ex-Celtic Bhoy. 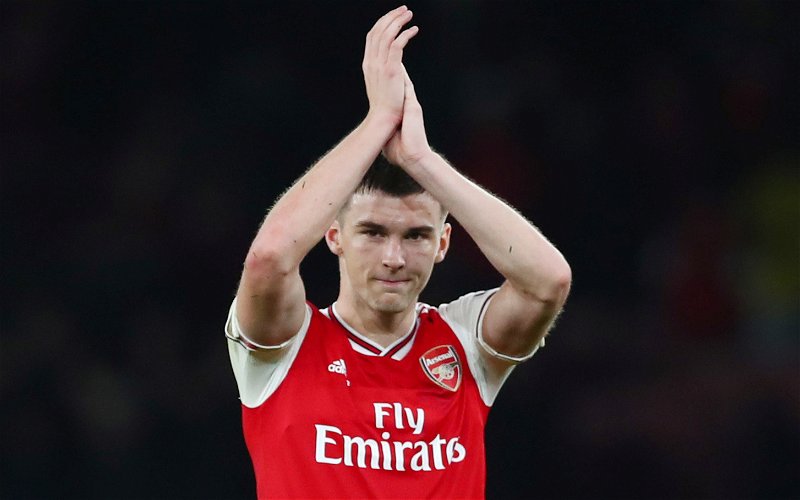 Barry Ferguson reckons Ibrox should hold out for £25 million for Bassey because that’s what Tierney left Celtic for. What a grotesque insult to our former footballer, and what a sterling example of the blindness and stupidity at the heart of this whole debate.

I’ve written about this Bassey nonsense a bunch of times and I’m bored with it now, but every time you think you can leave it alone until it dies its natural death there’s another daft development. Ferguson thinks the same way those inside Ibrox do; if we got £25 million for a left back then that has to be the going rate for Glasgow based left backs.

Thistle should be looking at theirs and salivating. He’s clearly worth a fortune. 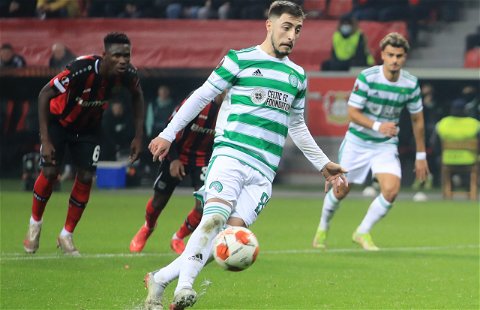 The Juranovic And Bassey Stories Sum Up The Difference Between Celtic Fans And Sevconuts. 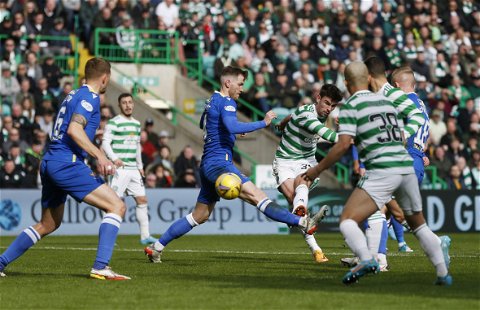 This, of course, has as much to do with wanting to match Celtic as it has to do with the money itself. The holes in this are so obvious that they shouldn’t need pointing out. Tierney had accomplished much more than Bassey, and over a longer time period. He had proved his consistency over and over again, and he was doing at a younger age.

Tierney was, and is, an exceptional football player, who has proved by virtue of his time in London that he is capable of excelling at that level. It’s not the last big move of his career either; he can play at a City or Liverpool or in Spain or anywhere he likes.

Bassey hasn’t proved anything yet except that the hacks can generate enormous hype on his behalf. If he was half the player Tierney is – even half the player – he would never have been allowed to leave Leicester for a pittance in the first place.

Or does the media really expect us to believe that he’s grown as a football to that extent in the space of 24 months at Ibrox? It’s an absolutely barmy suggestion and it simply does stand up to the slightest examination. Ferguson must think we’re all mad.

All this stuff is, as I’ve said, pretty tiresome. But comparisons with Tierney are offensive in their stupidity. Bassey is nowhere near the player Kieran was when he left Celtic, a guy who was already a regular for club and country, who had Champions League football experience, a guy who had won multiple trophies and titles, a guy who had already attracted offers from Premiership teams. A guy with 170 appearances in the Celtic side.

The comparison is preposterous. It is a joke.