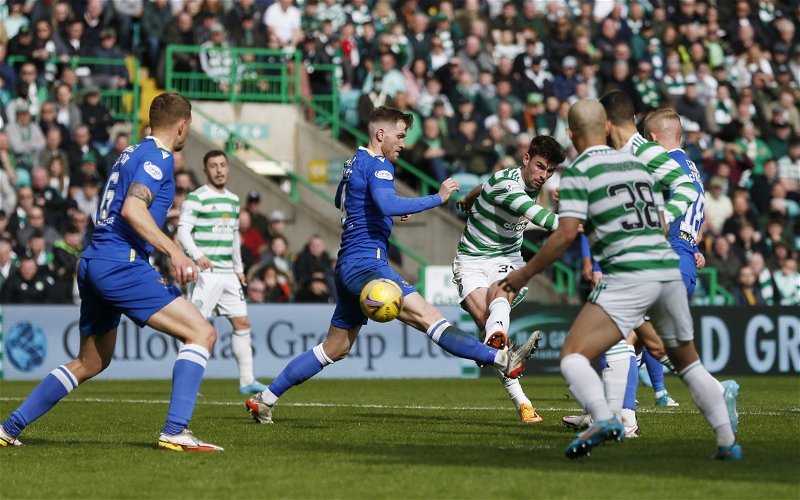 It was Billy Joel who sang “it’s just a fantasy, it’s not the real thing.” He topped that off with a sentiment which many at Ibrox understand well. “Sometimes a fantasy is all you need.”

In other words, whatever gets you through the night.

Every single Celtic fan has, at one time or another, glanced over there and been bemused at what we’ve seen and heard. Their club has always existed in a sort of half-light of bizarre beliefs and denial of reality. When we’re on top though, well that’s when it hits its peak. The sight of us spending £15 million plus in this window has got to them.

Desperate for validation, trying in vain to find any little thing they can take comfort from, they invent weird stories to cheer themselves up. It was ever thus. The latest, about their winger Rabbi Matondo, the player whose value has fallen by 500%, is Celtic made a late bid to sign him. This is such obvious nonsense it hardly seems worth batting away.

How stupid are these Peepul? (That’s a trick question, of course.)

Some of the papers have ridiculous puff pieces today on how Matondo was once clocked at a faster speed than Usain Bolt. Read the full thing and you find out that he was once timed as quicker than Bolt’s 100m gold medal win … but only for the first 20 meters.

Which means that the whole comparison is nothing more than a joke. That’s 80-minute league table level nonsense, even before you start talking about “straight line speed” and the other elements which come into play and make it even more absurd.

If the guy is so good, he doesn’t need all this extraneous hype to stand up the deal.

All I know is that he flopped spectacularly in Germany. How spectacularly? In his best season there he played 29 games. Know who else played in that team? Jonjo Kenny, who played 34 games.

They both scored the same number of goals; two.

Once again, I’m not saying that this guy is a bad signing.

I’ve not seen enough of him to make anything like a prediction like that. I’m saying that these are the stats and the fact is that his value has dropped to one fifth of what it was … I’m saying that if this guy was as big a deal as some of them seem to be suggesting they wouldn’t need this sort of nonsense to talk up the business, because the business would speak for itself.

I don’t know who they think they are trying to kid with all this, but I’ll tell you this much; it certainly isn’t us.

That Ibrox “official media partners” are pushing this stupid line shows you that they really got their money’s worth from the deal; pay us £20,000 and write what you’re told.

Who, with a shred of credibility, would have signed up for that?